Ever since its launch as a fully-fledged Valve Corporation title in 2001, the world of Counter-Strike has seen a plethora of hyper-competitive maps rotate in and out of the company’s official map pool. With CS:GO foraying into its ninth year available to play and strong rumours swirling around about potential map pool remakes and reshuffles, here’s a quick guide on some of the most popular already established competitive Counter-Strike maps currently in game.

Introduced uniquely to Counter-Strike: Global Offensive following its release in 2012, Mirage is a competitive defusal map set in the middle of a Morrocan-styled town centre. The very definition of fair and balanced mapmaking, it has the honour of calling itself the most played map in the current competitive pool, with HLTV recording 17,927 games being played in official events at the time of writing.

The map is known for being slightly CT-favoured, though the margins are remarkably fine in comparison to other maps in the pool and there are more than a few examples of a team crafting together a strong enough T side to sweep a half convincingly. Overall, Mirage is a nice balance of the puggy duelling action of Dust II and the utility haven of Inferno, making for a nice deciding map pick that anyone can jump into and play, and explaining exactly why it is still CS:GO’s leading competitive selection.

Set in a picturesque Italian hamlet, Inferno has been a competitive map pick in the Counter-Strike series ever since its beginning in 2001. It was already amongst the prettiest maps Valve had ever produced before, however its remake in 2016 that saw it return to the active competitive pool elevated it to new heights.

As well as being perhaps the most beautiful CS:GO has ever been, Inferno is also home to some of the most infamously contested spots in the entire series, which always makes it a favourite pick amongst pros that get paid to play video games. Making the most of utility such as smokes and molotovs is absolutely critical for spots such as Banana or Apartments on Inferno, and these spots have gone down in Counter-Strike history as some of the most recognisable from the countless heroic plays that have gone down over the years.

Arguably the most recognisable and famous competitive map in the entire world of first person shooters, Dust II is an insanely simple puggy defusal map that almost any self-respecting gamer should take the time to pay homage to. At one time the most popular map in every single edition of Counter-Strike, Dust II has been replicated and remade several times by Valve, and has even seen copies made on everything from Fortnite, Call of Duty and even Minecraft.

Unlike maps such as Inferno, Nuke or Train where the skill ceiling is raised by map awareness and intricate/clever usage of utility, Dust II is a map that will always reward polished mechanics and raw skill over anything else. It’s a simple enough map to work out in terms of its layout and callouts, but with that comes the reality that every other Counter-Strike player has sunk hundreds of hours worth of practice into it, meaning that becoming the best Dust II player on the planet is no small task.

Set in the middle of a deserted nuclear power plant, Nuke blew the minds of every single Counter-Strike player when it was released back in 1.6. Unlike other defusal maps that usually have their two bomb sites placed far away from each other, Nuke breaks with that tradition by having its design focused around the idea of having its two sites placed on top of each other on different levels.

Not only does this give Nuke this inescapable feeling of going on a real journey as either the Terrorist or Counter-Terrorist forces each round, running through each section and getting deeper and deeper into the plant, but it also flips the whole way in which sound queues and rotations work in comparison to all other maps in the competitive pool. And whilst this was a divisive, controversial introduction at first, the legacies of several professional orgs and a particularly polished remake in 2016 has helped Nuke go on to find its feet as one of the established giants within the current competitive pool. 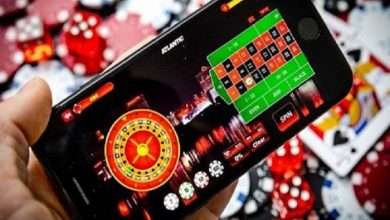 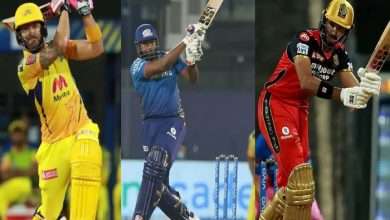 Five of the Fastest Half Centuries of the IPL 2021 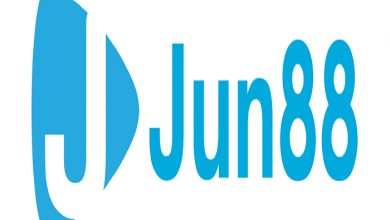 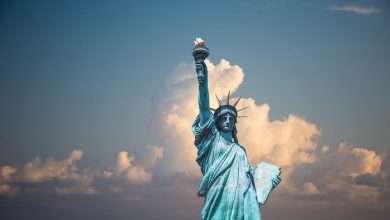 How to Bet on Sports Online if You Are in the US: A Comprehensive Guide