Malta is considered a large European casino hub. It issues licenses for organizing remote gaming, poker tournaments, sports betting, and lotteries. A stable legal regime, clear Remote Gambling Regulations (adopted in 2004), and fiscal incentives such as low corporate taxes create an enabling environment for the development of Malta-based remote operators. With such a wide popularity of gambling sites, investors not only sponsor such projects but also play. A large number of businessmen like to spend their money in casinos like ClashOfSlots Ca. When it comes to opening a gambling business, many investors prefer to get the Maltese license due to a number of reasons:

However, what is the reverse side of this business? Let’s find out!

According to journalists, underground lotto bets are accepted alongside the official national lotteries of Malta – Maltco Lotteries. Illegal bets on football and horse racing can be made in public places, including bars and restaurants. According to official statistics, the total bets of the Maltese reach 130 million euros per year. The authors of the investigation suggest that the turnover of the illegal gambling market on the island may be about the same.

One of the key figures in The Shif’s investigation is the former taxi driver Melvin Theuma who has become a well-known illegal bookmaker in the country with an income of several million euros a year laundering money through the purchase of the real estate.

All this makes clear that the selection of operators with Maltese roots should be done accurately. If you want to play safely, make sure that the website has the appropriate license by checking it on the regulator’s website. Those who want to register a casino in Malta should read the following information.

Any person who is engaged in the operation of remote gambling in Malta must have a license for organizing remote/online gambling issued by the Malta Gaming Authority. To obtain a license, the applicant must:

Licenses are provided for a period of five years and can be subsequently renewed for the same period. The fee for reviewing an application for license renewal is €1,500.

According to the MGA’s annual report and audit for the last financial year (ended on December 31, 2020), the gambling sector grew by 15.3% to 924 million euros. The gambling sector of the country has one of the highest value-added growth rates in comparison with other sectors. According to some reports, at the end of the year, 323 companies were licensed by the MGA, including both online and land-based operators. The gaming industry has created nearly 8,300 full-time jobs, with 91.1% of these employees working online. 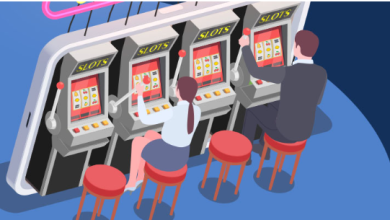 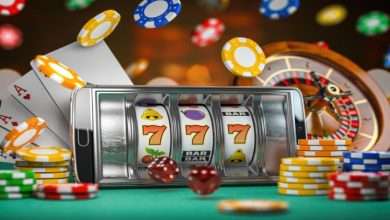 What Time is best to Play Online Slots?