Augmented Reality (AR) has become such a huge buzzword in tech circles that we are seeing it pop up everywhere. Google integrated it into their search results, giving kids and adults alike a fun way to see all sorts of land animals roar, mew and fly around their homes. Not just that, Google’s “View in 3D” feature enables us to experience birds, pets, underwater creatures, in addition to PCB (physics, chemistry, biology) terms and the human anatomy. In fact, you can visit cultural heritage sites and even go to the historical landing site of Apollo 11 on the moon!

Imagine, then, if you can do this all just using your iPhone and Google, what else AR can do! In fact, there are many app developers of Australia who are working on very cool apps with AR!

In this article, we will list great apps that use AR, and highlight a few that revolutionize having fun, leveraging technology in a way it has never been used before to spruce up our lives!

Google Lens: even though Google Goggles or its namesake revamped version Glass did not take off in the eye of the public like Google intended it to, you can rest assured that they are not letting the technology behind that piece of hardware slide into obscurity. No sir! They went ahead and included it in their Android devices as part of the native Photo app and put it in the Google app for iOS as well so that you can look up info about what your camera sees on the go!

Google Maps: being the leader in AR that can be applied in practical ways is just what Google does. Within the Google Maps app, it places markers and directional signs over the real-world view , pointing the way to your destination in a fun and engaging way. While that may seem redundant to some, think of the benefits it has for the differently abled or those who need help.

Just A Line: this is an app made by Google, starting out as an Android-only app but now available for iOS as well. Using the ARCore developer tools in the background, this app infuses your line drawings with real pictures, resulting in nice overlays that you can use to try out ideas.

Mission to Mars AR: created by SN Digital, this very cool app is a must have for space aficionados. While NASA has its new Artemis mission to put humans back on the moon and SpaceX tries to get Starship to land without blowing up, NASA’s Perseverance rover has already unloaded the Ingenuity helicopter and demonstrated powered and controlled flight on the Red Planet – Mars! This AR app gives you the controls of a rover, too! What is more, you can even check out a rocket launch, and try to perform a controlled descent to the red surface of Mars! Once you get the hang of it, walk around on Mars like you own the whole planet! Cool!

Mondly: this language app is the result of integrating AR with app development to make learning a new language engaging and fun, using AR to give visual cues about words and phrases. While this feature only works on ARKit or ARCore enabled phones, it is definitely a must try if you want to learn a second (or third, or fourth) language using cutting edge tech!

Civilisations AR: the BBC made a documentary about ancient artifacts, and now you can see those artifacts and learn about them in your own home, with the help of their tie-in app, made by app developer Media Applications Technologies for the BBC! We do not think you will want to place ancient treasurers in your homes, but it will definitely give you some ideas about how to use that empty space between the living room and the hallway! Give it a try and explore more!

So go ahead and fire up the AR capability of your phone, and amaze your family and friends! 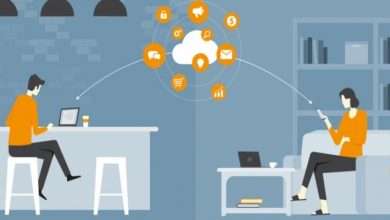 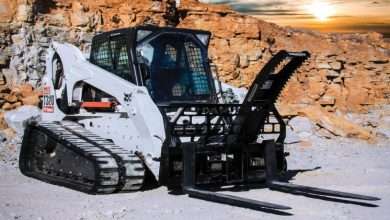 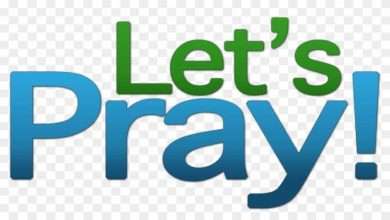 Be Ready in an Emergency and Pray Instantly With Our Prayer Request App! 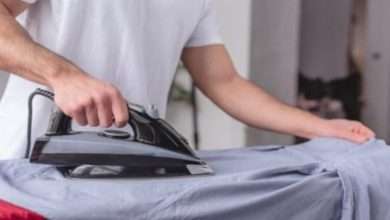 How to Keep Clothes From Wrinkling?