Like so much else, charity too has gone online and made donating more transparent and convenient

FOR some years now, anecdotal evidence has suggested that more and more Indians prefer crowdfunding platforms to donate for charitable causes. The annual GiveIndia survey of 2021 confirms this assumption, with around 67% of respondents saying that they prefer donating online for various causes. With online crowdfunding sites like GiveIndia making fundraising campaign pages easily accessible, making a donation has become fairly simple and convenient.

The survey by India’s largest and the most trusted crowdfunding platform also shows that the majority of Indians believe that philanthropy can solve problems confronting India like hunger, access to basic health services and education, developing treatment of diseases, environment and opportunities for women and girls.

Conducted annually by the Bengaluru-based non-profit, the study surveyed nearly 500 individuals from across the country and there was equal participation from men and women (49% male and 51% female) between the ages of 21-60 years.

The pandemic has had a devastating impact worldwide. And it brought many well-to-do Indians face-to-face with the suffering of the less fortunate because of loss of livelihood, lack of access to medical care, food and other basic necessities. The suffering of the low-income groups and also the near-collapse of India’s medical infrastructure forced many Indians to open their hearts and loosen their purse strings, donating liberally to charities like GiveIndia. For instance, GiveIndia’s India Covid Response Fund (ICRF) saw over 500,000 individuals donating on the online crowdfunding platform in 2021 alone.

The survey showed that India’s appetite for giving has only increased, even in the post-pandemic scenario. Almost 90% of the respondents expected donating “more” to charitable causes in the post-pandemic world. The result could be that online crowdfunding platforms could see many more people taking part in fundraising activities. When asked to name the most relevant reasons they would like to donate more  than ever before, the respondents cited shortcomings seen during Covid, the pandemic leading to a greater awareness of the work by NGOs and the feeling that they need to do their bit for the community among others.

India’s problems are manifold, and the respondents are acutely aware of this. For instance, when asked who had the potential to develop solutions to solve several social problems that confront the country, around 46% of the respondents said that public-private partnerships or partnerships between individuals, charities, businesses and government were the way forward. Around 15% said that non-profits could do it while around 20% said that a blend of for-profit and nonprofit organizations could hold the key. 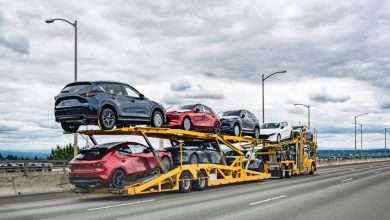 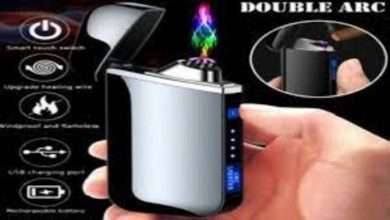 What is the Function of a rechargeable Lighter ? 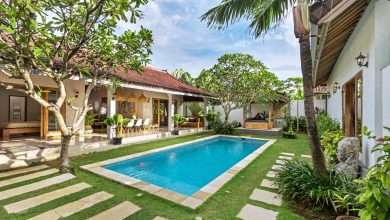 Bali Real Estate – Everything You Need To Know 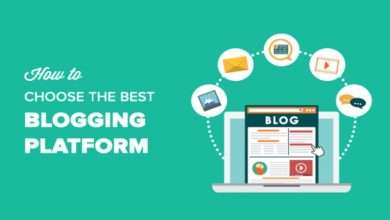 Excellent Tips on How to Choose a Legit Site