History is one of the subjects in the social sciences. The subject traces the development of the society from the ancient to the modern era. History was always written for a purpose. That purpose may be to promote a particular belief, to promote the glorified past or to promote the feeling of nationalism among the people of a country.

Any region or country was not formed in a day or two. It took thousands of years of development and then came as we see it today. History traces this development in the social, political, religious, economic and cultural domains. There are various sources that help us study history. These sources can be the available manuscripts of the early historians, the archaeological sources and the account of the foreign travelers as well. Manuscripts are the handwritten account of the people in the earlier era.

These people mentioned the different aspects of the then society. These accounts stated, in detail, the various facets of the then society. Archeological sources include the study of various monuments, scripts, coins and the like. Whereas the account of the foreign travelers means the study of the various writings of the people who visited the country during that era. All these sources offer a well detailed account of the society in that time.

The English used the country as a market for their finished products as well as for getting the raw materials for their products. The Americans were thus introduced to the entire world. Later the history saw the America’s fight for independence till it liberated itself in 1776. Thereafter we saw the development of the independent America till it reached the start of the American Civil War, and the further developments.

The history of England can be traced from the Middle Ages to the period of Renaissance to Industrial Revolution and the start of the colonization era.

And as we move to India, it is the history of evolution of belief. The Indian history can be divided into three parts- ancient, medieval and modern.

The writing of history throughout the world, especially in the colonized countries comprised of view of three types of people- the colonial historians, the nationalist historians and the sub-altern historians.

The colonial historians wrote an account of the history of the country favoring their own nation. They tried to justify the purpose of their country colonizing the other country. Overall, they tried to justify their action as a ‘civilizing mission’ considering it ‘white man’s burden’ to civilize the less developed countries. On the other hand, the nationalist historians offered a completely different view of the situation.

They tried to glorify their own country’s past and tried to instigate nationalism in the heart of the people of the country so that they may fight to get their country their own independence.

The sub-altern historians were the most impartial ones, who took the task of bringing out the exact history to the light. Their task was neither to justify any mission or pour feelings of nationalism in people, rather they focused on bringing into the light the actual truth.

The importance of studying History is as follows:

Therefore, this along with other various other factors contribute to the importance of the subject. This aspect of social science contributes to an enormous development of a country’s present.

As it is rightly said, past always affects the present, therefore it clearly states the importance of the subject. The students must keep in mind these points in order to gain an effective homework help in history and understand History to the fullest. 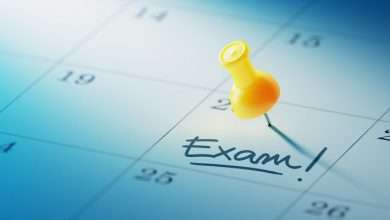 What is the CompTIA exam? Is a CompTIA A+ worth IT? 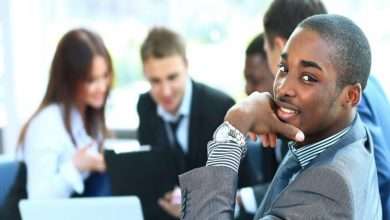 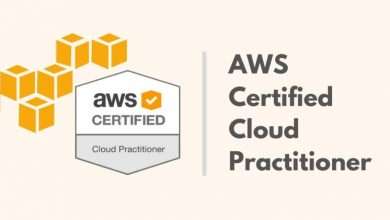 What Skills are tested in GRE sections?