It is endlessly frustrating to hear politicians talking about climate change as if it is something that can be ‘prevented’. One cannot prevent something which is, ultimately, a natural function of how the planet works, albeit normally over millions of years, rather than a couple of centuries like it is now, due to human interference. The problem with us humans is that we are arrogant creatures who seek to change the environment to suit our needs rather than changing ourselves to fit the environment. As the planet is quite simply in charge where we are most definitely not, that attitude needs to change if we have any hope of survival as a species.

By this point, let’s assume you’re well aware of the greenhouse effect and the relationship between carbon dioxide, methane, water vapour, the ozone layer, and global warming (because it’ll take too long to explain otherwise). The important point is we need to produce fewer greenhouse gases to slow it down and buy us more time. Energy is by far the biggest difficulty here because modern society needs electricity to function. The best way to do this is via wind and solar, followed by hydroelectric and geothermal. Nuclear is great if you can work out where to store the radioactive material for the next several thousand years. In terms of the individual contribution, it largely boils down to contracting with energy providers who exclusively deal in renewables and making everything as directly electric as possible, e.g. via electric hobs and immersion heaters, to reduce reliance on fossil fuels.

The other big individual contribution is to reduce the energy demand in the first place by making one’s home as energy efficient as possible. One of the best ways to do this is to insulate one’s home, either by speaking to metal roofers and/or by going into the loft with glass wool, thereby allowing it to retain its heat much more efficiently, reducing the need to burn gas by blasting out the radiators or turning towards the log burner.

This article is not here to judge anyone or to tell them what is and isn’t okay to eat, but we do need to eat ‘less’ meat (not none); that’s just statistically obvious. The fact is that animal farming is one of the largest contributors to global warming, both in greenhouse gases produced directly by livestock and by deforestation which would otherwise convert CO2 into oxygen. There are more cows in the world than there are people, all of which require land, food, and energy to maintain. Beef burgers are great, yes, but this is getting silly.

Electric cars are not actually as carbon neutral as you might think when you factor in their manufacturing and maintenance. However, when it comes to driving them, then yes, obviously, they are far cleaner for the atmosphere than internal combustion engines. Alternatively, one could also walk or cycle to places that aren’t many miles away; that might help and would be a lot cheaper. 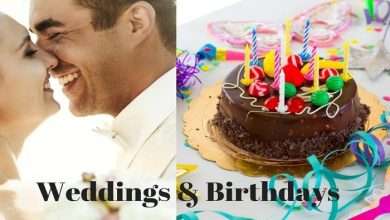 Finally Celebrating Again: What You Should Consider When Catching Up On Your Wedding and Birthday 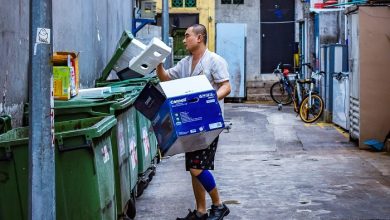 Is It Illegal to Dumpster Dive at a Construction Site? 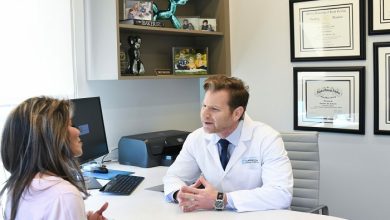 Know When To Say “No” to DIY 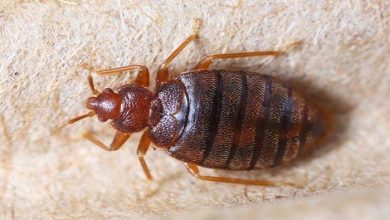 How Often Should You Inspect for Bed Bugs?