Testing is one of the most important phases involved in the application development life cycle.  This process ensures that all the elements of the application are working as expected. As a developer, you never want that due to hasty actions, your end-users receive faulty and unstable software. In the modern web Development Industry, the developers use various advanced Technologies to improve their testing potential.

In this article, we are going to discuss everything that you need to know about the creation of Cypress test suites. We will begin the discussion with the basics of this framework and also end to end testing.

The Basics of End-to-End Testing

We can define end-to-end testing as the process of verifying the proper functioning of the application flow from the beginning to the end. The developers have to verify the testing processes similar to how the user will use the application. This testing process also ensures that certain changes in the elements of a web application do not disturb the proper functioning of other elements. Proper usability of a web application also helps to keep the bounce rates under control. This means that you will not only be able to retain your old users but also attract potential new customers. Low bounce rates and high user retention rates are one of the most essential factors for expanding a business.

The Choice of Cypress

As we know, there are plenty of test automation tools that developers can use to perform testing on their applications. So, the choice of Cypress may seem skeptical to some developers as Selenium is still considered the dominant Framework in the market. Let us justify our decision with some of the most beneficial advantages of Cypress:

One of the most important advantages of Cypress is that it is very easy to set up even for the developers who are new to the industry. According to some market experts, it is so simple that you can begin the testing processes within just a few minutes. This means the web development companies do not have to waste unnecessary time and resources in this process.

Similar to Selenium, Cypress has also developed a huge community of users. These users are always ready to share their experiences with this wonderful test automation tool. They will also help the new developers in case they are stuck with any phase of the testing process. This means if you are having a problem with Cypress there is a huge possibility that someone has already dealt with it.

The developers can run all the Cypress testing processes in a modified version of the Google Chrome browser. This modified version of the browser is available with the standard installation of this test automation tool. With this version, the developers can view all the testing processes as they are executed one by one. Moreover, Cypress also creates videos and screenshots by default.  All these processes are highly beneficial during the bug detection processes. This is because the developers do not have to waste an unnecessary amount of time searching for the errors.

The syntax used for creating test cases in Cypress is also very easy to read and understand.  This means that developers can create test scripts in minimal time. The new developers will be able to create interactive test cases with just a little practice. This means that the companies do not have to waste an unnecessary amount of time and resources on training exercises.

All these features justify our choice of Cypress for test automation processes. Now, let us begin analyzing how to create test suites. We will begin our discussion with the setup process.

For the sake of understanding, we will use the testing process of the Cypress kitchen Sink site.  However, as a developer, you can use these test cases to verify the functioning of every website. The first step in this process is to install Cypress in your testing project. For reference purposes, we can say that the developers can use a basic NodeJS application.  However, the standard procedure is to install Cypress directly in the project for the web application. The developers can find various sample tests available in the Cypress test runner window. This is a great example to have an idea about the working mechanism for Cypress.

Guide for the User Interface

To create interactive test cases, the developers must have a proper understanding of the user interface in Cypress. On the left side of the window, developers can have an overview of all the tests that are running and are in the queue. On the other hand, the right-side window focuses on the current test and its present condition. The developers can also click through the commands and see screenshots of the current stage in the testing process. This feature is highly beneficial as it helps to keep a constant track of all the testing processes.

The first process of creating the test is to open up the project in the predefined integrated testing environment. As we already discussed, the developers can take references from the sample tests that are available in the official Cypress suit. As the developers proceed toward the Cypress test runner, the modified version of the Chrome browser will automatically open. This will help the testers navigate to the website that they want to test. Another important factor of Cypress is that the tests must contain the parameters that the developers are intending to test with it. This process will help to easily navigate through all the required testing phases. The developers can use the next() command to get the next element within the form that requires testing.

Use of Cypress in CD/CI

It is very important to run the web application through a local server before deploying it. Using this process developers can verify the impact of all the changes that have been made on the web application. However, you must remember that this process may give rise to certain critical errors in CD/CI. This is because the server responsible for running the test does not exist. Thus, it will prevent the system from executing the testing processes. The easiest solution for this problem is to use another npm package. This package is commonly known as the start server and test. After this, the developers have to set the npm test script so that they can initialize the servers for testing purposes.

The Use of Proper Tools and Platforms

As a developer, you must use every possible resource to improve the efficiency of your testing processes. Experts believe that proper tools and platforms play an important role in simplifying test cases. Currently, there are thousands of different tools and platforms that are available in the market. So, you must make the perfect decision to utilise the full potential of your testing environment. For ease of the decision-making process, there are various factors that you can consider. For instance, you can analyze your knowledge of programming languages, the company budget for tools and platforms, the expected delivery date and also the general trustworthiness of the tool. Let us use the example of LambdaTest to shed more light on this topic:

LambdaTest is a cloud-based platform to verify the cross-browser compatibility of different web applications. Using this platform, the developers can verify the proper functioning of the web application acoss an online browser farm of 3000+ browsers and OS combinations. LambdaTest also supports the test cases on Legacy browser versions. Using this platform, the developers can run the test cases on the Cypress framework.

Using LambdaTest, the developers can not only perform Cypress testing on a cloud-based platform but also deploy cross-browser test cases on a larger scale. LambdaTest also helps the developers to verify the proper functioning of all local web pages. This platform has also gained a reputation for generating highly accurate test results. LambdaTest achieves this goal by combining test results from multiple emulators, virtual machines and real devices.

Now, for verifying the trustworthiness of the tool, you can easily check for user reviews on thousands of online forums. This is because these forums are usually filled with honest reviews of developers who are currently using this tool. For reference, LambdaTest has millions of positive reviews from all around the world.

Similar to all the tools available in the market, Cypress is also not devoid of disadvantages. Due to these factors, developers might not be able to use Cypress depending on the development project. Let us look at some of the major disadvantages of Cypress:

Selenium is indeed much more vintage compared to Cypress. However, Cypress has made such a reputation that certain experts even go as far as to claim that it will soon overtake Selenium in the future. So, developers must focus on improving their abilities in creating test cases with this test automation tool. Organizations should also focus proper amount of time on training their development team. As a tester, you must recall that the final goal is to swiftly deliver good quality web applications to your end-users All these features will massively contribute towards expanding your business in the future. Cypress is a great tool for all developers who want to create effective test cases with minimal effort. However, you must remember that Cypress has multiple disadvantages and may not be suitable depending on your development project. 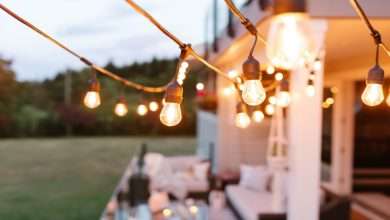 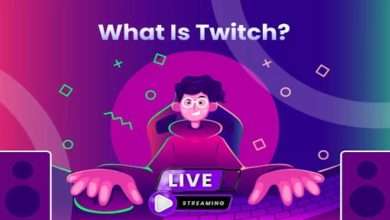 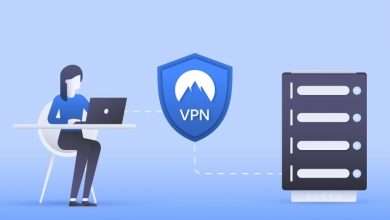 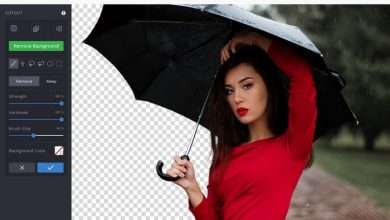