Rice is everywhere! Isn’t it? If you didn’t say ‘yes’, you must be lying as rice might be one of the most consumed ingredients in the world. And why wouldn’t it? It’s quite filling, nutritious when combined with the right elements, versatile and the origin of some of the most popular and iconic dishes around the globe. Rice is such a noble element!

Here, you’ll not only learn how to make a true homemade Spanish rice, you’ll learn everything about its origins too and what the difference with Mexican rice is.

A nationality mix up

You have probably heard the names ‘red rice’, ‘Spanish rice’ and ‘Mexican rice,’ haven’t you? That’s because these names are generally used interchangeably, but there’s a slight difference between only two of them and to explain it, we have to go back many years.

As you might already imagine, rice is now produced and consumed all over the world. Every country has found a way to adapt their crops to different kinds of rice, making it one of the most versatile ingredients you can have in store.

However, this hasn’t always been the case. Rice in America, the continent, was introduced hundreds of years ago by the colonizers. Even though they introduced it, the locals made it their own, had their own crops and found new ways to incorporate it in their meals.

One of those meals was red rice, which is the general name of this great dish.

What name is the name, then?

Well, you could use any of them, really. But here’s the secret to the name: Spanish rice was the first name given to this dish and there are two theories concerning it. The first one is that the locals named it Spanish rice as the Spanish were the ones that brought the main ingredient.

The second one is that it was named Spanish rice because it comes from a Spanish-speaking country. Even though that’s not the language the locals talked when rice was first introduced.

Are they the same?

No, they are not. Nowadays, and because culture evolves and dishes do too, Spanish rice is slightly different. Even though they use almost the same ingredients, Mexican rice uses a Mexican-style tomato sauce, which is generally spicier.

What is true is that either in Mexico or in Spain, you’ll find versions of this dish and you’ll love it. And if you don’t want to get in any pickles about the name, you can just ask for a traditional red rice and they’ll know what to bring.

But, what’s even better, here’s a recipe for you to try at home and avoid any misunderstanding out there. Once you see how easy and tasty this dish is, you’ll want to have some every day!

Note: if you want a true homemade dish, make the vegetable broth a day before instead of a chicken or vegetable broth flavored cube. Last, notice that this is a one-pan recipe. Use the size of the pan that suits you best, the same goes for quantities. One cup of rice will be good for two people. 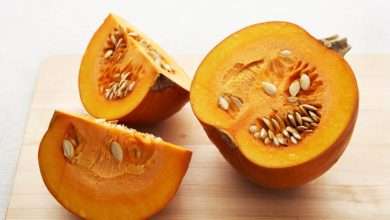 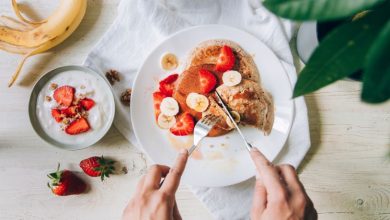 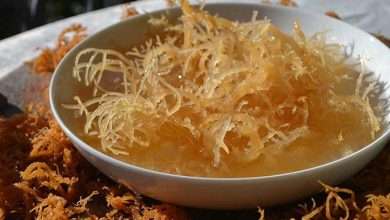 Sea Moss Wholesale Surprising Benefits, and Ways to Consume it. 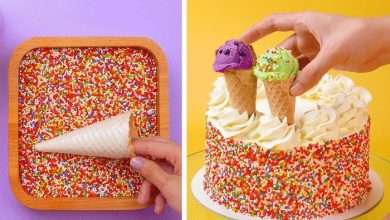 The cake is so delicious!