Owing to the numerous Manga fans worldwide, it’s not surprising that Manga tattoos have gained popularity over the last few years.

Manga is a Japanese art style used in comics and graphic novels. The art form is unique in its minimalistic use of colour. The original style uses black and white ink to portray the different characters in print. There is a strong attachment to the individual Manga characters in Japan, and people wear tattoos to express their deep connection to the art form.

Manga tattoos follow a similar style to the print versions. However, the limited use of white pigments in tattooing necessitates a creative approach. As a result, the black and red style is prevalent among Manga specialists. This colour combination is quite clear and bold, making it an ideal pick for artists.

The black pigment is the most common in tattooing. In most Manga designs, it’s the predominant colour. Nonetheless, red is used to add subtle details or make bold expressions that enhance the overall aesthetics of the design. In the bulk of the Manga tattoos, red features in the character’s eyes, hair, clothes or accessories.

Moreover, there is no limit to the size of a Manga tattoo. You can have anything from a small, simple piece to a large sleeve tattoo. Furthermore, the character selections are innumerable. Some of the most common characters are from Naruto, Dragon Ball, Pokémon, and Bleach.

Apart from the colour combination, everything else about Manga tattoos is similar to the comic versions. The results are often breath-taking, especially when the details are captured well with the black and red style. The tattoos are also similar to the real deal owing to the refined approach to character detailing.

Despite the colossal Manga fan base and high demand for Manga tattoos, the artists are scarce. Mastering the art of recreating Manga artwork on tattoos requires years of practice, and only a few make the cut.

Nonetheless, Asia has among the highest number of Manga specialists who attract clients from around the world. This has a lot to do with the tattoo culture in the area and the large Manga fan base.

Although specialists are few in the West, many new tattooists are shifting their interest to Japanese tattoo styles, including Manga and Anime.

If getting a unique tattoo is something that interests you, a red and black Manga is worth considering. It’s the right blend of sophistication and fun. Moreover, the Manga characters are iconic and make for timeless pieces. The tattoos also place you in a large community of Manga fans.

All you have to do to don a red and black Manga tattoo is get in touch with the right specialist. 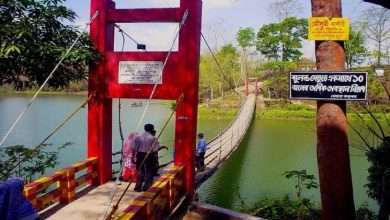 The beauty of the hills of Rangamati is crowded with tourists. 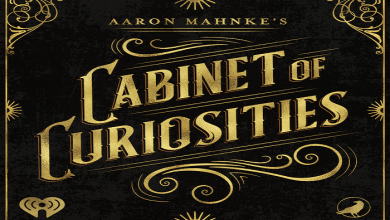 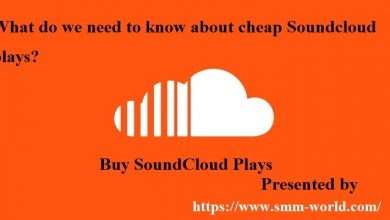 What do we need to know about cheap Soundcloud plays? 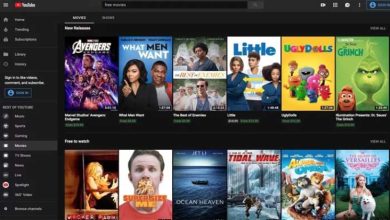 Legality of downloading movies from Cinewap