A towering testament to the cinematic arts, the Vancouver International Film Centre is one of the city’s most prized institutions. Part entertainment venue, part learning facility, and part tourist attraction, one visit is enough to have cineastes salivating enough to start shopping for Vancouver homes for sale.

What is it that makes the Film Centre so special? Why do people come from every corner of the globe to visit what some might dismiss as an overgrown multiplex? Because the Film Centre is so much more than a place to gobble some popcorn and catch a matinee. It’s a tribute to the classics of old, the visionaries of tomorrow, and the insatiable appetites of audiences everywhere.

You don’t need to travel far to see today’s biggest and hottest Hollywood blockbusters. You don’t even have to leave your home; these days, most mainstream films are available streaming at the same time they’re in theaters. But what about the decidedly non-mainstream films? What about the forgotten cult classics, the up-and-coming indie darlings, and the buzz-generating film festival favorites?

While other movie theaters are screening the latest Marvel and Disney movies, the Film Centre offers year-round screenings of otherwise hard-to-see pictures, the likes of which you’d be hard-pressed to find elsewhere. Most recently, for example, the Centre has hosted numerous screenings of Annette, a French-lensed seriocomic love story that impressed audiences at Cannes with strange, subtle beauty and a standout performance from Adam Driver, and Awaken, a Terrence Mallick-produced documentary filmed in over 30 countries over the course of a decade.

The artists and explorers behind the Film Centre are always looking to expand the limits of the cinematic medium, and that included engaging with cinema’s high-tech cousin, the video game. A presentation of the Vancouver Film School’s Game Design Program, the annual Game Design Expo regular sells out the Film Centre. Hardly a surprise considering it brings together some of the biggest names in modern game design, such as BioWare, Electronic Arts, Bungie, and Activision.

During the event, both designers and gamers get a rare behind-the-scenes glimpse into the making of their favorite games, with revelatory speeches and presentations that delve deep into every aspect of the production process, from digital modeling to storytelling to level design to AI programming and more.

Here it is, the main event, the raison d’etre for the Film Centre’s creation and the keystone of its impeccable global reputation. One of the biggest events not only for the Centre but for the entire city each year is the Vancouver International Film Festival. For two weeks each September and October, up-and-coming filmmakers and industry-enshrined legends from around the world rub shoulders at one of the five largest film festivals in North America.

In addition to hosting non-stop screenings and awards ceremonies, the international event regularly draws celebrity creators like Owen Wilson, Neil Patrick Harris, and Chris Carter for both on and off-site events, such as meet-and-greets, Q&A sessions, technical lectures, and more. For those who live and breathe cinema, it’s a 14-day extravaganza of memories that will last a lifetime. 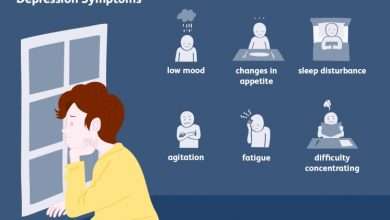 How To Recognize the Signs of Teen Depression 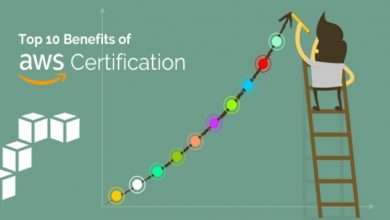 Why get AWS Cloud Architect certification for your career? 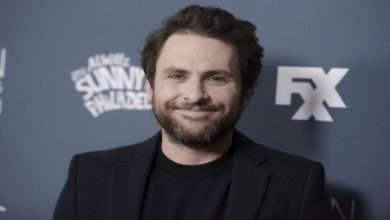 Who is Charlie Day Wife – A Complete Biography 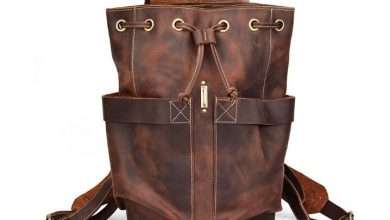