Since ancient times, there has been a practice of developing new forms of organizing written and oral texts addressed to a large audience. In many respects, their consolidation in the speech was facilitated by such a linguistic technique as rhetorical analysis of speech.

Rhetorical analysis is a kind of study of human speech activity, which involves considering various aspects of constructing a specific speech material, identifying methods of speech influence, and evaluating the means of speech expressiveness chosen by the author.

Traditionally, the key concepts of rhetorical argumentation, in general, and rhetorical analysis of speech, in particular, are ethos and pathos:

Therefore, rhetorical analysis enables text or speech understanding. The piece is recognized as rhetorical when its primary goal is to influence its addressee. In this regard, such works are usually viewed in a dialogical context.

In its most general form, rhetorical speech analysis can be presented as a combination of the following aspects:

An essential part of rhetorical analysis of speech is to check it for factual, grammatical, logical speech errors. The results of this review will demonstrate the degree of correctness, accuracy, relevance, and expressiveness of this speech in a particular setting.

Within the same spectrum of research, linguists solve the problem of establishing the fact of communication failures. Then the reasons for their occurrence should be explained. Finally, as a result of such research, the degree of sufficiency and the level of preliminary preparation of the speech will be determined.

A specific message (whether speech or text) can be constructed using specific tools that significantly affect the entire content and structure of the message. Specialists also investigate it during the rhetorical analysis of speech, in which the following activities can be carried out:

At the end of the rhetorical analysis of speech, after completing all the processes described above for studying a specific discourse, the researcher should give a general assessment of the speech/text, which, among other things, reveals the level of its originality persuasiveness, etc. 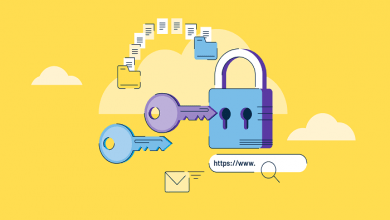 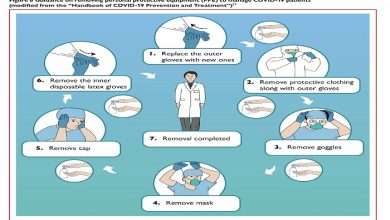 5 Guidelines for Deciding What Medical Equipment to Buy 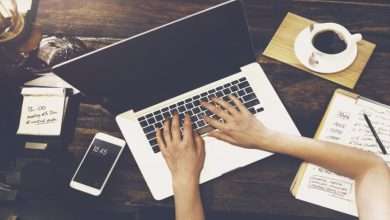 Why Property Owners Should Remain Current on Mortgage Payments and Taxes