The motive for the murder of former Japanese Prime Minister Shinzo Abe in Nara Prefecture on July 8, 2022 began to find a bright spot.

Previously, police statements quoted by the media were limited to reporting that Yamagami had a grudge against a “religious group”, but refused to mention the identity of the group. There were so many religions in Japan and there were various speculations as to that this particular religion was. It was speculated that it was one of those new religions that account for low percentages of religions in Japan.

“I tried to target a member of a religious group, but I thought it was too difficult, so I shot former Prime Minister Shinzo Abe,” Yamagami’s statement was quoted by Japanese media.

Some media later highlighted Yamagami’s full statement and found that the religious group in question was the Unification Church.

The Unification Church is a religious movement founded by Sun Myung Moon, a South Korean religious leader who claims to be the messiah.

The Unification Church has been controversial in both South Korea and Japan. In the past, some considered it a dangerous cult.

According to a report by Japanese media, Yamagami stated that he targeted Abe because the politician was close to the Unification Church. Yamagami’s mother is said to be a member of the church and this influenced his life.

One of the Unification Church wing organizations associated with Shinzo Abe is the International Federation for Unity and Victory.

This political organization was formed in 1968 and is said to be known to be close to members of the Liberal Democratic Party (LDP), the political platform of Shinzo Abe and Japan’s current prime minister, Fumio Kishida.

Abe’s relationship with the Unification Church is said to have long been an open secret within the Japanese government. In fact, the relationship is suspected of influencing the election of lawmakers. 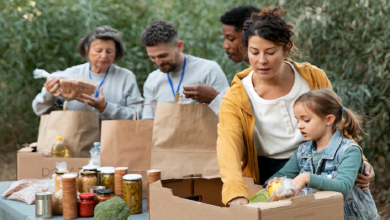 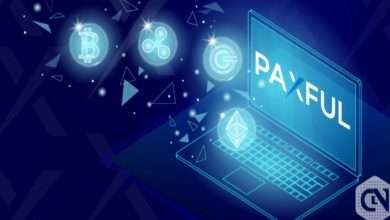 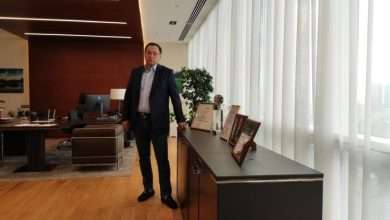 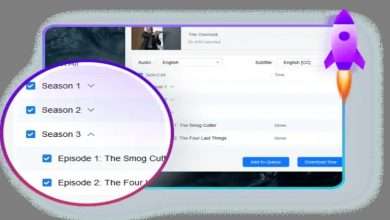