With hemp now legal nationwide and marijuana laws quickly catching up, you’re probably reading more and more about cannabinoids like THC and CBD. What are these substances and what are their effects? While they are both found in cannabis, each has a different effect on the human body, as well as different laws regulating its sale.

Cannabinoids are substances that interact with our bodies’ endocannabinoid system. This system is involved in signals that include pain, reward and motivation, appetite, cardiovascular function, sleep and others.

The cannabinoids made by our bodies are known as endocannabinoids. Cannabinoids that come from outside the body are exogenous cannabinoids. In the case of ones from plants like cannabis, those are phytocannabinoids. Marijuana contains over 150 different identified cannabinoids, but THC and CBD are the best-known.

What does THC do?

THC is the most abundant cannabinoid in marijuana and also the one people tend to be most familiar with. This cannabinoid activates the part of the endocannabinoid system that is related to intoxication, which is a complicated way of saying that THC gets you high.

THC is associated with feelings of relaxation and euphoria. It can provide pain relief. It also stimulates the appetite and relieves nausea, which is one of the reasons it’s often prescribed to people undergoing chemotherapy.

What does CBD do?

Unlike THC, CBD does not cause intoxication. However, it has many research-tested and anecdotally reported benefits. In research, CBD has been found to be a potent anti-seizure remedy. In some cases, it is effective even when other therapies have been unsuccessful.

Many people find that CBD helps with anxiety, insomnia, muscle and joint pain and nausea. However, others find that it is not as effective as THC for pain relief. Research in this area is still young, so most people turn to anecdotal reports to learn more.

How come CBD products can be sold over the counter?

When you see CBD products sold in health food stores, head shops, and in drug stores, it is because the CBD is extracted from hemp, which is now legal nationwide in the US. While industrial hemp has high concentrations of CBD, by law, it can contain only trace amounts of THC.

Marijuana also has CBD in high concentrations — in fact, CBD is the second-most abundant cannabinoid in marijuana — however, it has appreciable amounts of THC. Under current laws, marijuana-based CBD products can only be sold in licensed dispensaries and are still technically illegal at the federal level.

One common observation is that CBD plus THC have stronger, more interesting effects than THC vs CBD on their own. For instance, a study published in the Journal of Psychopharmacology demonstrated that people who were given both THC and CBD had less memory impairment than THC alone. CBD seems to have a moderating effect on THC, but more research needs to be done in this area.

In some areas, however, CBD seems to enhance the effect of THC. In research on pain relief, it appears that taking the two together provides more relief than taking either on their own.

CBD and THC, of course, are not the only cannabinoids in marijuana that affect the human brain. There are many others whose effects we are still learning about, such as CBG, CBN and CBC. In addition to these cannabinoids, there are aromatic molecules known as terpenes that have different effects as they are consumed alongside CBD and THC.

There are a number of issues that many people feel are helped by THC, CBD or both. Additionally, THC has euphoric and relaxation properties that make it a pleasurable recreational substance for many. If you are considering these remedies, do your research to find out what’s available near you and which preparations might be most beneficial. 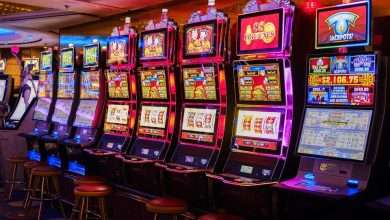 WHAT ARE THE FEATURES OF SLOT GAMES? 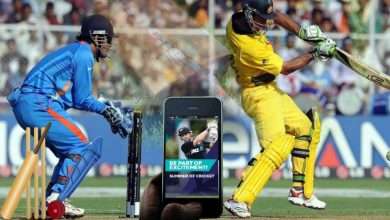 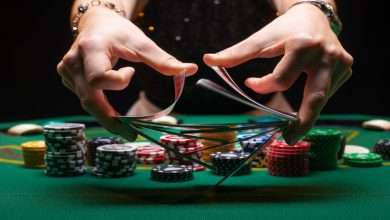 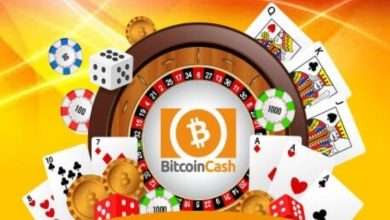