Invented in 1874 by C F Bennet primarily for bicycle riding messengers in the streets of Boston, men’s jockstraps have acquired various utilities and variations in these years. Nowadays, jockstraps are used in fields ranging from medicine to fashion.

This article talks about the history of jockstraps from their invention to the present.

Jockstraps were designed to ease up the lives of bicycle riders who had to travel through and forth the cobbled street of Boston. The bumpy roads and jerking seats made the lives of these riders, speeding past with time in their hands quite uncomfortable.

It was then that an athletic company called Sharp & Smith came about to rescue the riders. The first jockstrap invented by C F Bennet was primarily considered an athletic supporter. It saved the delivery men of Boston from their frequent uncomfortable journeys.

The name jockstraps come from the word ‘jockey’, which means riders. Since it was made especially for the bicycle jockeys, hence the name.

In 1927, a Canadian company called Guelph Elastic Hosiery contributed to the then available traditional jockstraps. They introduced a hard cup for added protection from athletic injuries. They sold the product under a new name, Protex. The company held a naming contest in association with this innovation, and the name protex was chosen.

No Longer a Popular Choice

In the 80s and 90s, with the invention of many new athletic supporters like compression shorts, the jockstraps slowly fell out of vogue. A Los Angeles Times article titled “Jockstraps are losing support” dates back to 1994 talks about this gradual change. The opinions provided in the newspaper article about the public’s sudden preference of spandex made compression shorts over traditional, ill-fitting jockstraps testifies this.

Even though banished out of the world of sports, the jockstraps made their mark in the field of healthcare. The invention of the Heidelberg Electric Belt made this possible. The belt with a low-voltage electric-powered jockstrap came into the markets with claims of curing a range of ailments like erectile dysfunction, kidney stones and even insomnia. While the product’s effectiveness is still unknown, it remains essential, for it is the only electric sexual aid discovered by the morally chaste Victorians.

Jockstraps are back again with a bang in the 21st century. The fashion industry is mainly responsible for this sudden, unexpected comeback. With the clever coupling of jockstraps with regular underwear, it is becoming more popular day by day. The newly designed jockstraps with their style statement and feeling of comfort convey only one thing that they are meant to stay for a while.

Some of the reasons for this popularity are as follows:

1.While revealing one’s skin is often considered vulgar, careful and controlled revealing has always done the trick. The new men’s jockstraps reveal just the right amount of skin, thus accentuating one’s genitals. Hence it isn’t wrong to say that jockstraps do to a man what lacy lingeries do to a woman; it increases their sex appeal.

2.With many celebrities rocking sportswear, it has undoubtedly become a new trend. This is likely to have escalated the sales of sportswear. Jockstraps also found newfound demand due to this as it is a popular option to be paired with sportswear.

3.The variety of jockstraps available to suit different clothing is yet another reason for this sudden liking for jockstraps. 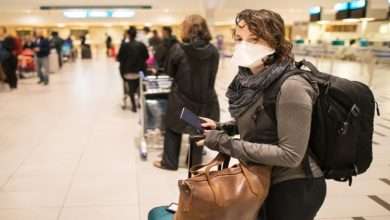 Sundarbans re-opened for tourists, mask-sanitiser mandatory and Keep those with you at camping. 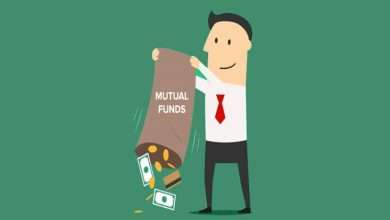 Things to remember before redeeming your investments 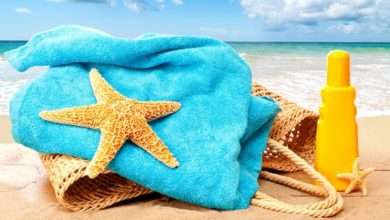 How to pick a beach towel 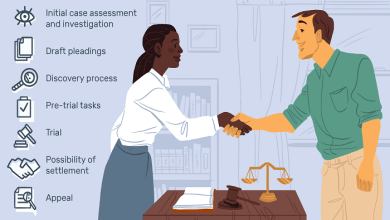 4 Goals That Can Be Achieved with Witness Prep