While wealth is something you need to shed your blood, sweat and tears for, some people are more likely to become rich than others. This is because not all personalities are good enough to handle a huge amount of wealth and the responsibilities that come with it. Other than that, some people might simply get lucky or be born with a golden spoon in their mouth to experience a lavish lifestyle. Even you might get lucky one day so keep your eye out on that daily horoscope. (wink, wink)

Most billionaires in the world have Libra as their common zodiac sign and this must come as no surprise. Libra is a cardinal air element sign that is known for its composed demeanour, rationale, and passion. It is fair to say that people born under this sign have the highest chances of building an empire around them.

Some of the billionaires born under this sign are Ralph Lauren, Stefan Persson, Liliane Bettencourt and Alice Walton.

Steve Ballmer, Mukesh Ambani, Amancio Ortega and Larry Page are some of the billionaires under the Aries zodiac sign.

Cancer finds itself in the third rank after Libra and Aries, in the top 100 list of billionaires for the year 2020-21. Cancer is a cardinal sign with water as its element, which is why people born under this sign are known to be extraordinarily intuitive. They are also highly protective and loyal, making them some of the most strong-headed people in the zodiac.

Some of the renowned billionaires under this zodiac sign are Sir Richard Branson, Elon Musk and Charlene de Carvalho-Heineken.

In the top 100 list of billionaires, Cancer, Gemini and Capricorns share the same amount of concentration. However, according to a post from 2019, by Business Insider, Cancer boasts of a few more billionaires than Gemini, which is why they are fourth on our list. People born under this mutable air sign are known for their adaptable and outgoing nature. Geminis are also extremely intelligent which must be apparent from its position in this top 100 list.

Billionaires under the zodiac sign Gemini include Sir Len Blavatnik, David Thomson (Thomson Reuters) and Jim Walton among many others.

Capricorn takes the fifth position on our list and boasts some of the most well-known billionaires in the world. This zodiac sign is a cardinal earth sign. People born under the Capricorn zodiac are highly ambitious, goal-oriented, practical and organized. Most billionaires have these attributes associated with them and Capricorns have these in plenty.

Popular billionaires such as Warren Buffet, Jack Ma and Paulo Lemann among many others, are born under the Capricorn zodiac sign.

We hope this article offers you some entertainment and information which will help you in your pursuit of gaining tremendous wealth in the future. Birth signs play an important role in our personality and by extension, our future. However, only your natal chart (kundli) can help you find your exact predictions. At AstroTalk, we offer online kundali prediction as well as online astrology prediction. Check these out to learn more about yourself or get in touch with top astrologers from our catalogue. 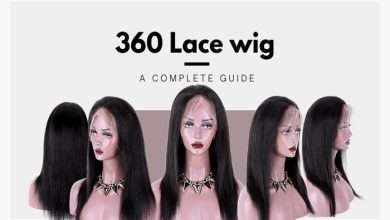 Why You Absolutely Need To Take a Girls’ Trip This Winter

Suffering from Hair Loss Problems? These 7 Tips Can Help You to Resolve 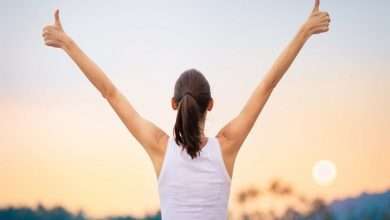