It had been eight years since a goalkeeper scored a goal in the Premier League, but Alisson’s bullet header for Liverpool against West Bromwich Albion meant that the Brazilian joined an illustrious list of stoppers who had managed to put the ball in the net at the other end. With Liverpool needing a winner to keep their Champions League qualification hopes alive in the football odds, Alisson leapt like a salmon to spark pandemonium among the players and staff.

It’s always a majestic sight to see a goalkeeper become the unlikely goalscorer, particularly in moments as dramatic as what we witnessed at The Hawthorns. With that in mind, let’s take a jog down memory lane and look back at all the goalkeepers to have put the ball in the net for their sides.

With the first Premier League having been played out in 1992-93, it was not until 2001 that we saw a goalkeeper score a goal in the competition. It was perhaps fitting that Peter Schmeichel was the man to do so, with the Dane widely regarded as one of the greatest goalkeepers to have graced the Premier League.

Playing for Aston Villa at the time, Schmeichel and his team found themselves 3-1 down to Everton at Goodison Park. Feeling that Villa had nothing to lose, Schmeichel ventured forward for a corner, and when the ball broke to him, he smashed the ball towards goal, and the Everton defender on the line was unable to prevent it squeezing into the net.

Of course, that was not the first time Schmeichel had scored in his professional career, with the Dane boasting an impressive 11 strikes across his lengthy time in the game.

Three years later, Brad Friedel was the man to take the plaudits. With Blackburn trailing Charlton by two goals to one at The Valley in 2004, Friedel was sent forward for a corner to cause a nuisance in the Addicks box. But when the ball suddenly broke to him, the American demonstrated the instinctive finishing ability of a striker, guiding a quick-fire finish into the back of the net.

Unfortunately for Friedel, Charlton’s Claus Jensen put that ball past him moments later to win the match, meaning the goalkeeper’s special strike was ultimately in vain.

Few goalkeepers could kick the ball as high and as far as Paul Robinson, who famously hit the giant screen at the Arena AufSchalke in one of England’s matches at the 2006 World Cup. This ability to ping the ball considerable distances played into his favour in a Premier League match against Watford in 2007, where his lofted free-kick bounced over the hapless Ben Foster and plopped into the net.

Robinson couldn’t quite believe it, and his goal helped Spurs to a 3-1 victory, with Watford suffering relegation at the end of that season. When your luck’s out, your luck’s out.

Continuing on the theme of goalkeepers scoring through lofted kicks from their own half, Tim Howard netted a similar goal for Everton in 2012. On a blustery night at Goodison Park, where Bolton Wanderers were the visitors, Howard pinged the ball heavenwards from inside his own half, and after that the wind did all the work. A wicked bounce off the turf saw the ball sail over Bolton stopper Adam Bogdan and into the net.

Howard’s celebrations were muted, with the American undoubtedly feeling sorry for his opposite number, but inside he was surely elated.

Speaking of windy conditions at football grounds, Asmir Begovic would benefit from the inclement conditions in Stoke City’s home game against Southampton a year later. Just 13 seconds into the match, Begovic received a back-pass and duly sent the ball hurtling upfield from inside his own area. Southampton’s centre-halves were content to leave the ball for goalkeeper Artur Boruc to collect, but the bounce of the ball bamboozled the Pole, and left him suitably red-faced.

Fortunately for Boruc, Jay Rodriquez earned Southampton a point and spared his blushes a touch.

And so, to the most recent addition to the list of the Premier League’s goalscoring goalkeepers. Liverpool had huffed and puffed against a dogged West Brom side, but could not find a winner, with the game locked at one goal apiece. The Reds had been heavily backed to win in the latest football tips, but couldn’t breach Sam Allardyce’s well-organised Baggies.

A 95th minute corner represented one last throw of the dice, with Alisson making his way up to try and cause confusion for the West Brom defence. But the Brazilian went one better, leaping to meet Trent Alexander-Arnold’s delivery and glancing an expert header beyond Sam Johnstone and into the net. It is the only headed goal scored by a goalkeeper in Premier League history, and it’s fair to say that Alisson will remember that moment for the rest of his life. 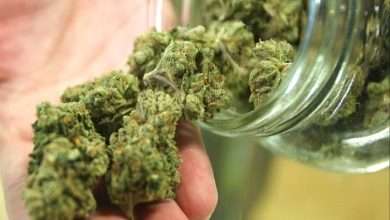 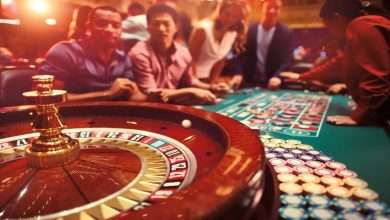 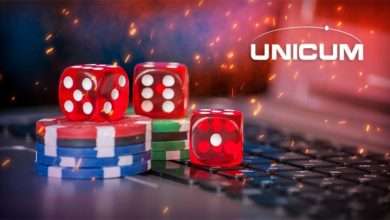 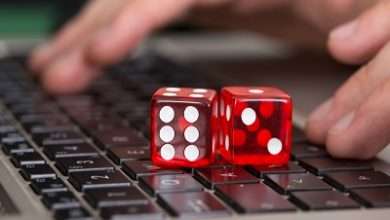 Is There Anything You Should Know Before You Start Betting?