In a world going virtual, cryptocurrencies are not far behind. Bitcoin’s emergence as the first peer-to-peer digital currency paved the way for multiple other coins to follow. In that lot, altcoins are becoming a hot-button topic in investment and trading circles.

In this blog, we understand the basics of altcoins and learn the top 5 that are trending today.

Altcoins are alternative cryptocurrencies or virtual currencies that work similarly to the original Bitcoin. Payments can be sent from one digital wallet to another using a private key. The transactions get recorded in a recording ledger permanently, so the exchanges can’t be denied or altered. The basic aim behind designing altcoins is to improve on Bitcoin’s shortcomings, whether it is its speed or mining cost.

Listed below are the top 5 altcoins trending on some great crypto exchange apps in India:

Launched in 2015, Ethereum is a decentralised software platform that enables Decentralised Applications (DApps) and Smart Contracts. The main goal behind Ethereum is to build a suite of financial products that are accessible worldwide regardless of ethnicity, faith or nationality. This makes it highly beneficial for areas where there is an absence of reliable banking services, state infrastructure, insurance, loans and other such range of financial products. Ether is the platform’s native token. Unlike Bitcoin, its supply is not capped, and the supply schedule depends on the members of Ethereum’s community.

Launched in 2011, Litecoin was created by Charlie Lee, former Coinbase and Google engineer. Popularly known as ‘silver to Bitcoin’s gold,’ the maximum cap for Litecoin that can ever be created is approximately 84 million (four times the total Bitcoin supply). Litecoin enjoys a faster block generation rate, creating blocks every 2.5 minutes. This is four times faster as compared to Bitcoin’s block generation rate of 10 minutes. Because of their similarity, the prices for both altcoins move closely.

Launched in 2017, Cardano is a cryptocurrency network and proof-of-stake public blockchain platform for Smart Contract development. To put it in simpler terms, it functions as a financial and social operating system quite similar to Ethereum. Cardano is the brainchild of a team of engineers and academics who have written over 90 papers on blockchain technology. Three separate bodies are responsible for developing and maintaining this non-profit platform. ADA is Cardano’s internal token that is capable of processing financial transactions super quickly.

Launched in 2016, Polkadot is a next-generation blockchain protocol aimed at connecting different specialised blockchains into a single unified network. Just like HTML allows servers, browsers and sites to interact with each other, Polkadot aims to allow blockchains to communicate with each other seamlessly. The most pivotal parts of the Polkadot network are Bridges, Parachains, Relay Chain and Parathreads. These components together can take care of cryptocurrency mining processes and allow developers to focus on smart contract functionality and creating decentralised applications.

The field of cryptocurrencies continues to expand, and the list doesn’t end here. But, as of now, these were our top 5 promising altcoins in the crypto space.

Disclaimer: Anything expressed here directly or indirectly is not investment advice. We ask you to do your own research before investing. 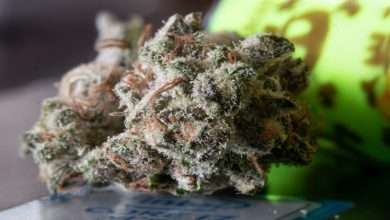 Kraken Vs Coinbase by Good Crypto 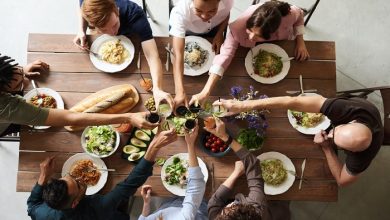 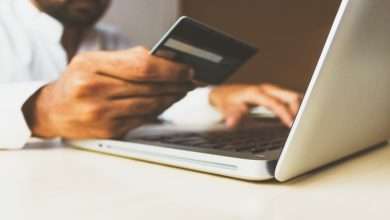 Discover GGBet Review and How the Universe of Casinos has Changed