Big data: it’s a part of every major sport. Unsurprisingly, basketball was one of the first sports to truly embrace analytics. NBA teams and coaches saw the potential in it and decided to ride the wave. Since then, the benefits have been endless. But what exactly are basketball analytics? And (more importantly) why are so they so effective? All of this and more are answered below.

Whether you’re a casual basketball fan or an NBA fanatic, you’ll love what this guide has to tell you.

Basketball analytics is when statistics and data are analyzed through objective evidence. In other words, the analytics are based on fact rather than opinion. For years, basketball analytics have been used by teams and coaches. Primarily, these analytics are used to track player health, fatigue levels, performance levels, and more. This helps coaches to make smarter, more informed decisions. If, for example, the analytics show that a player isn’t fit or ready to play, then they’ll be left on the sidelines until they are ready.

Interestingly, basketball analytics are also used in the sports betting models designed by specialists like shotqualitybets.com. These analytics allow more accurate predictions to be made, whether you’re betting on which team will win or which player will score the most ‘free throws’ in a game. This is why it’s usually recommended to beginners that they use a betting model with predictive data – so that they can use it to make smarter betting decisions.

How Are Basketball Analytics Collected?

Most basketball analytics are collected through smart cameras and wearables. Let’s take a closer look at how these work.

The cameras inside NBA stadiums record every single movement of the ball as well as each player. The data is then transcribed into readable statistics, such as true shooting percentage (TS%).

Without this data, coaches wouldn’t know half as much information they do about individual players. Similarly, sports broadcasters and commentators would have no stats or other valuable information to read to viewers without the analytics collected through cameras.

Often, basketball players are instructed by coaches and health professionals to attach wearables to their wrists. These devices help to collect analytics surrounding a range of health-based variables.

Within seconds, coaches can know whether a player is fit or unfit. They can also discover other important elements, such as whether a player has become more susceptible to injury. In a case such as this, the player would be instructed not to play and only train lightly.

As mentioned, big data has become the heartbeat of the NBA. Now, every single NBA team has an analytics department. The employees in these departments work tirelessly to collect and analyze important data surrounding their players as well as players from other teams whom they might be interested in signing.

What’s more, many people are now enrolling at universities to become sports data analysts and ultimately join their dream NBA team. If you’re interested in data and the wellbeing of players, then this is something that you can do, too. 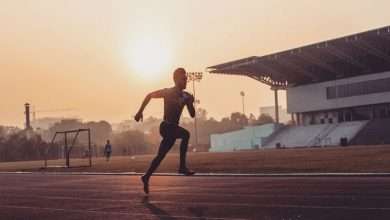 How to boost your stamina with CBD gummies? 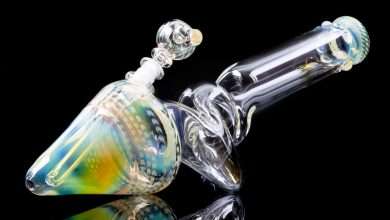 Easy To Break Slots Are Available At EDMBet99 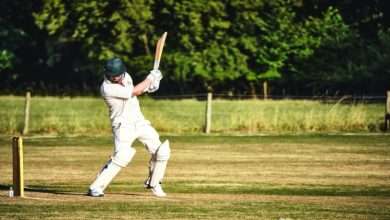