A few years ago, it was a common practice for a group of Las Vegas oddsmakers to gather in a room over several hours to compare figures, notes, and numbers. The only aim was to determine and set daily betting lines. New technology, statistical models, and powerful computer algorithms have substituted pencils, chalkboards, and subjective opinions. As a result, online in-person sports betting has grown popular in the United States, and betting turnover is setting monthly records.

The purpose has not changed, even while the techniques have. To make the most accurate point spreads possible on every game while successfully managing risk. But to manage risks even better you should stay up to date with all the latest sports news and updates.

Here, you will get to know about Point Spread in detail. The procedure to calculate it and the advantages of calculating it will also be discussed. So stick with us till the end to know it all.

But the first thing first,

What Is A Point Spread?

The line-making method still includes power rankings. These are numerical representations of each team’s competitive strength. Computers now create these rankings using all available facts and data. The human bookmakers must then consider other key elements like home-field advantage points, injuries, climate, teams that play on short rest, and so on.

The financial consequences of setting an incorrect betting line can be significant. That’s why the oddsmakers keep a close eye on what the other linemakers are already doing. Offshore sportsbooks are usually always the first ones to publish betting odds. Some oddsmakers in the United States utilize those figures as a starting point and then change their figures accordingly.

Finally, the oddsmakers want to establish a point spread that generates two-way betting and ends close to where it began. This is the story of Point Spread.

Why Is Point Spread Created?

Beginner sports bettors sometimes misunderstand the point spread as the sportsbook’s projection about how much a site will succeed or fail. Rather, it’s the figure that the oddsmaker believes will attract an equal quantity of cash to both sides of the game.

Every stake is subject to vigorish, which is a price charged by the bookmakers for accepting your wager. Their main source of earnings is this vigorish. In theory, if a book charged 5% vigorish and received the same amount of wagering dollars on both sides of the game, they would surely book a profit of 5% on the entire amount wagered.

Obviously, such an equitable betting distribution does not always occur, and in many games, the bookies are compelled to accept more risk. The bookies, on the other hand, aim for something close to a 50-50 divide of wagering revenue. When this is accomplished, their risk is removed, and profit is guaranteed.

How To Calculate Point Spread?

Although there is no precise method of calculating the point spread among two teams, when making a friendly wager, you can analyze a variety of statistics and variables to establish the point spread for a certain game.

It always determines who will be the game’s home team. When a team is at home, it often performs better than when they are traveling. The home team has an advantage owing to circumstances such as fan noise and familiarity with the field or playing grounds. Extra points, runs, or goals must be counted in favour of the team if it performs very well at home, as evidenced by a solid home record.

This makes the betting fair enough, and the betters may not feel excluded. The home factor is very important while calculating Point Spread due to these stated reasons.

Look for outside influences on the teams that are competing. For example, if a team’s star athlete is injured, it is reasonable to expect the team to score fewer runs, points, or goals.

Suppose the main player scores 35 points in each basketball game and his backup averages 20 while playing the entire game. The team may score fewer points if he gets knocked out.

Calculate the average victory or loss margin. In baseball, for example, if a club has won 10 games by a total of 30 runs, it has won by an average of three runs per game. If a club loses 10 games by a total of 12 runs, its average defeat margin is 1.2 runs per game. If a team is favoured, this could “deliver” three points to the opponent, whereas an underdog may “take” one run per game (since you can’t take 1.2 runs).

Obtain the point spread by combining all of your findings. When it comes to calculating this figure, there really is no exact science. However, the figure should be obtained by investigation.

In basketball, for example, if the favourite averages 100 points per game with a five-point victory margin and is playing at home, consider it a five-point favourite. Make a three-point underdog if a team has a poor record, plays on the road, scores 95 points, and loses by three points.

The point spread is one of the most popular types of bets at a sportsbook, particularly in football and basketball.

The point spread, or simply spread, is a number set by oddsmakers to even the playing field. It’s a way for the sportsbook to balance a matchup between two unequal teams. This is done by either giving points to the underdog or taking points away from the favorite in the final score.

So, now you have learned a lot about the Point Spread. It’s time for you to try it out yourself. Happy betting! 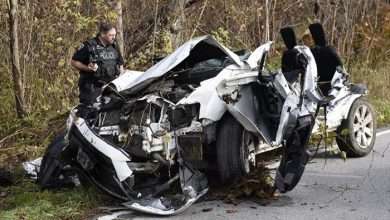 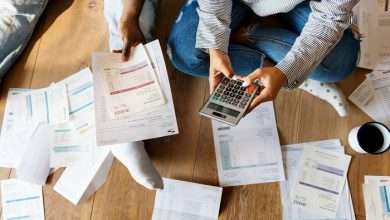 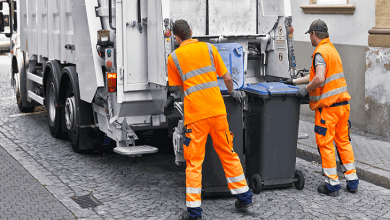 All The Dirt On Rubbish Removal Services 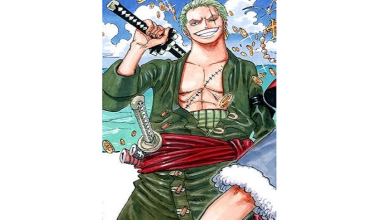