Medical scientists like Dr. Campbell have studied the role of food in relation to health and disease, and have found that a Whole Food, Plant-Based diet can prevent and reverse chronic diseases like heart disease, cancer and diabetes. He and others found that societies that consume more wholesome plant foods generally live longer, happier and healthier.

Societies in which animal-based products play an important role in people´s diets tend to have higher rates of chronic diseases. So, what is a Whole Food, Plant-Based diet exactly?

Whole food refers to eating foods in their most wholesome form. An easy example is bread. White bread is a common food around the world. It is bread in which the wheat is processed and turned into white bread. A more wholesome version is whole-wheat or brown bread, in which the wheat is only mildly processed. The difference is that whole-wheat bread contains far more nutrients, fibers, proteins and minerals as compared to white bread.

Other examples of whole foods are tomatoes, while the processed form can be something like ketchup. Olives (whole food) and oil (processed food) is another good example. It seems that for every wholesome food there is also at least one highly processed counterpart. So why is this important?

Researchers have found that processed foods can contribute to chronic disease as they do not offer much nutritional content. It is best therefore best to consume as much whole plant food as possible. 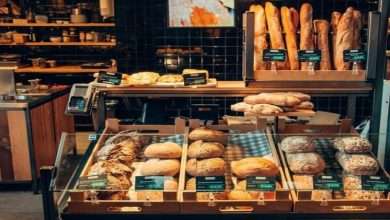 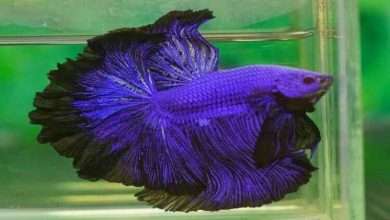 What can Betta fish eat of human food? 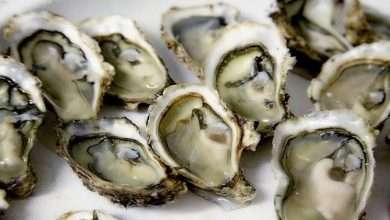 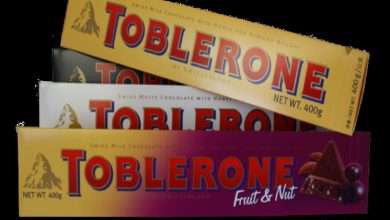