Whenever someone starts out in a new industry, the first thing they must do is go back to basics and search for ways in which those who went before them succeeded and failed. In online gaming this is easy to do, because the stories of games that became legendary, as well as those that fell flat on their face, are relatively easy to come by.

However, we thought it would be nice to outline for readers exactly what are the keys to creating an online game or games series that can wow millions of players for years, if not decades to come.

One of the most vital and yet trickiest things to be able to imbue in a new game is an ability for it to endlessly challenge its players, no matter if they are beginners, intermediates, or wise old experts.

There is no set formula of how to go about achieving this game dynamic, otherwise every gaming title ever developed would employ it automatically, but the best examples to look towards tend to be those of games with proven long-term appeal.

The most obvious of these are ones that were around long before the internet, but which have since segued over into online circles. Part of this elite club are chess, poker, and backgammon, all of which have stood the test of time to retain incredibly strong followings both offline and online.

The one thing they all have in common are simple sets of rules that lay the foundations upon which players can build their own tactical styles of play, many of which have been developed and studied for hundreds or thousands of years. In chess, the basics that must be pored over by new players are how and where certain pieces can move around the chequered board. When it comes to knowing how to play poker, memorizing the different card combinations that dictate whether a player wins or loses a hand is crucial.

While these basic rules and regulations must be steadfastly adhered to at all times, all three games mentioned balance such rules with enough wiggle room for players to exercise their imaginations and flex their gaming skills. 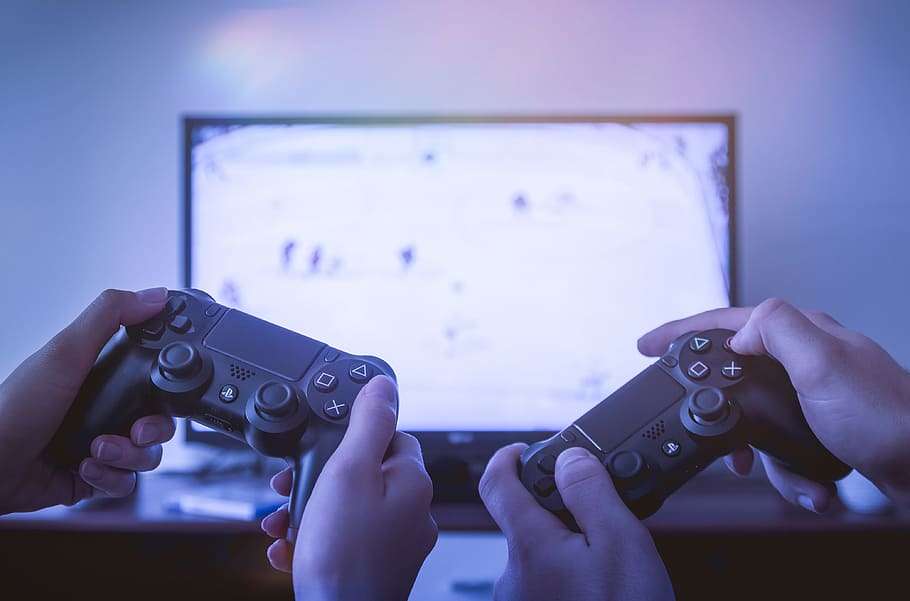 Caption: In order to produce engaging games that have players coming back for more, it is important that developers learn from lessons of the past rather than getting carried away with graphics and gimmicks

Playability and Ergonomic Gameplay Are Vital

Just because an online game allows players endless possibilities of how to play, does not automatically mean that it should be complex and difficult to approach when playing for the first time.

Some of the early trailblazers in the gaming field, such as Streets of Rage, Paperboy, Space Invaders, and Pac Man all started out simply enough, before the levels started to ramp up and the difficulty increase. This could be as simple as faster play or more bad-guys.

Another thing that is becoming abundantly clear is that the trend for life-like or flashy graphics is over, as gamers tend to tolerate lesser graphics in return for high levels of interactive gameplay. Retro games are making a comeback, and one of the main reasons is playability.

While trawling through the past to draw lessons from online gaming history is one of the keys to success, any games developer with a new title to launch into the market must ensure that as many eyes as possible are on their game.

Classic games have long been masters at this, ensuring gaming communities are constantly engaged with their game and the star players who continue to drive its popularity.

A good case in point is online gaming streamers such as Lex Veldhuis, who garners huge amounts of viewers when he streams himself contesting high stakes poker tournaments. In chess there are similar figures, like Hikaru Nakamura and sisters Alexandra and Andrea Botez.

Media channels such as these are vital for a new game that wants to get traction within dedicated communities of online gamers. 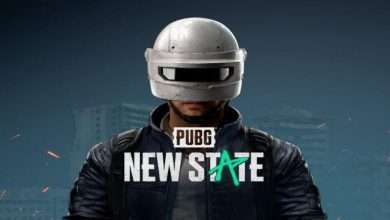 PUBG New State Download it for free on PC 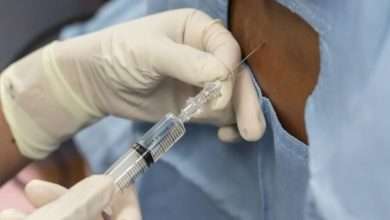 Platelet – Rich Plasma: All You Need To Know About 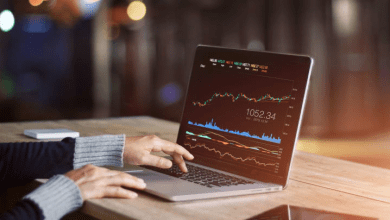