Gallstones are formed in the gall bladder when the bilirubin, the cholesterol particles and the calcium salts accumulate and form a solid lump. Generally most of the gall bladder stones are asymptotic i.e. do not cause any health issues or symptoms but some gallstones can cause pain and may even require surgery as the mode of the treatment.

Our body has a pear-shaped sack just below the liver. This sack is known to collect bile that helps in digestion of fats and proteins. This sack is known as gallbladder. Bile is excreted from liver. In the gallbladder when the cholesterol particles, bilirubin, some amount of calcium, proteins cluster to form solid structure known as the gallbladder stone or the gallstones.  One in every 5 women and one in every 10 men have gallstones.

Gallstones become problematic if these stones travel into the drainage duct and fail to make their way to the intestine. This causes the blockage due to stone. This in turn leads to the building up of the bile in the gallbladder. It can in some cases block the flow of digestive enzymes coming out of the pancreas and can also cause pancreas infection known as pancreatitis.

How to know about Gallstones presence?

Generally, 80 % of the gallstones do not cause any symptoms. But for some the common symptoms may include pain in the right side of the abdomen, back pain lasting for 15 minutes to few hours. Having issues like nausea, decrease in appetite, gas and sensitivity to fats. Few may have problems like fever infection, jaundice. If any of the symptoms appear it is essential to consult the doctor.

Doctors may ask for X-ray or Ultrasound. But at times there is a need for certain liver function tests, blood test and even CT scan for knowing correct position and size.

The factors that increase the risk of the gallstone formation are as follows:

Gallstones treatment thus varies from one condition to condition, gallstone size and the patient health history.

Non-surgical gallstone treatment: this is a preferred mode of treatment if the stones are cholesterol stones and that the patient is not in health condition to undergo surgery.

Gallstone treatment varies as per the condition health condition and the gallstone type and size. Generally surgery is widely preferred method as it is safer and effective. Generally it is possible that the gallstones may form again and thus surgery ensures that the gallbladder stones formation is prevented by removing gallbladder. Numerous health studies have concluded that eating high fiber diets, following a healthy nutritional plan, maintaining a healthy lifestyle and maintaining proper weight reduces the risks of the gall bladder stone formation. 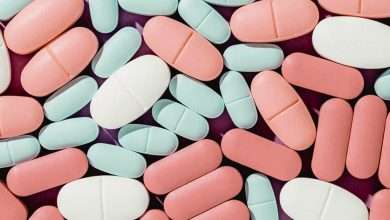 Herbal Supplements Might Be Good But Read This Guide First 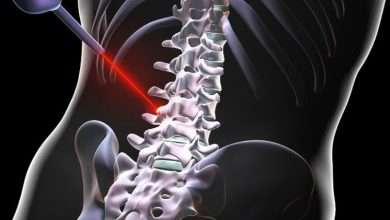 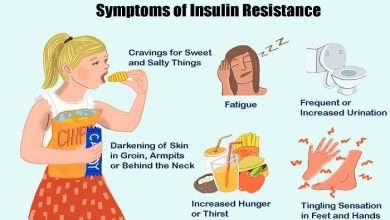 Can insulin resistance be reversed? 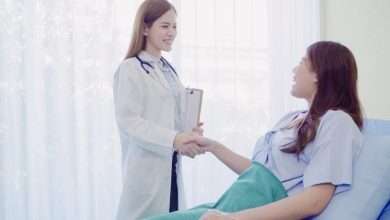 Learn How to Grow a Medical Practice