Allergy causes great discomfort to everyone. In some cases, it can be fatal. Avapena is one of the most common antihistamines. In the article, we will figure out why and how to take it, and also learn about its analogs in other countries.

Avapena is a synthetic medicine, which is a derivative of ethylenediamine and belongs to the first-generation antihistamines. For many years it has been one of the most popular and effective anti-allergy drugs. Therefore, we can say with confidence that Avapena has been tested over time.

In case of allergic reactions, timely use of Avapena can prevent terrible consequences and relieve discomfort. Let’s consider in detail how the medicine works, its dosage, possible side effects, and how you can find similar medicines in different countries.

What Avapena is used for?

The main purpose of Avapena — treatment of allergic reactions of different types and relief of unpleasant symptoms, the effects of allergies. The great advantage of Avapena is that it can be used by children in limited doses. Below we share a complete list of indications when it is necessary to use Avapena.

The medicine can be used as an adjunct in the treatment of severe allergic reactions and Quincke’s edema.

The drug facilitates and prevents the development of allergic reactions of the immediate type. It has a pronounced antipruritic effect, which is expressed not only in allergic dermatoses but also in itching of non-allergic origin. It also has a mild sedative and hypnotic effect. This makes possible to use the drug in severe cases when you need to combine antihistamine and sedative effect.

In what doses and how to take Avapenа?

Avapena can be taken either orally, and in severe cases (such as Quincke’s edema or anaphylactic shock) it can be injected intravenously or intramuscularly. The drug is rapidly absorbed by both oral and parenteral intake. The onset of action of the drug is observed 15 minutes after oral intake, while the effect of the medicine lasts 3-6 hours.

The pills of Avapena are taken orally with meals without chewing.

Attention! Children can use Avapena from 1 month old.

The maximum daily dose is 2 mg/kg of body weight.

For intramuscular administration, the recommended daily dose for adults is 1-2 ml (1-2 ampoules).

Important! Intravenous injection is used only in acute severe cases under medical supervision.

What side effects can occur?

The following side effects are possible with taking Avapena:

Keep in mind! Avapena is contraindicated in case of hypersensitivity to the components of the drug, glaucoma, exacerbation of bronchial asthma, gastric ulcer, myocardial infarction, and concomitant use of MAO inhibitors.

In case of side effects, it is necessary to stop using Avapena. Then you have to wash your stomach and consult a doctor.

How to buy Avapena and its substitutes in other countries?

The purchase of Avapena in many countries around the world is strictly regulated. Sometimes it can be sold only with a doctor’s prescription. However, similar drugs are available commercially and can be found under the following names:

Avapena in many countries is included in the rating of drugs that must be kept in a first-aid kit. This is not surprising, because no one is insured from allergic reactions and their dire consequences. But it is always important to carefully read the instructions for the medicinal product and the dosage, and in case of side effects, you should immediately consult a doctor. 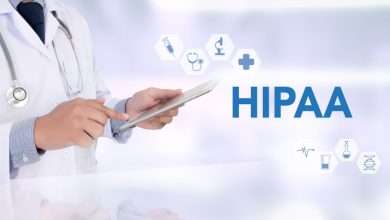 What Are The Main Concerns About The Proposed Changes To The HIPAA Privacy Rule? 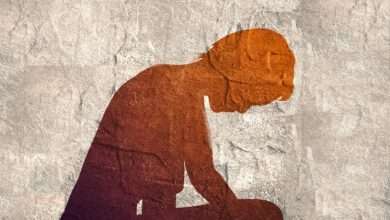 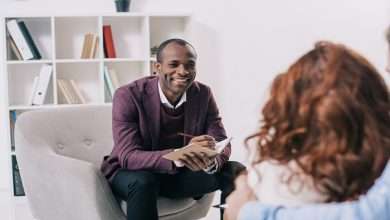 Top reasons why you should visit a psychiatrist 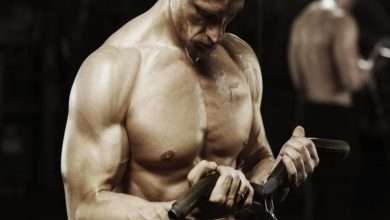 How can men above 50 boost their testosterone?