In recent times, the news has been filled with stories of asbestos-related health issues. Those exposed to asbestos have an increased risk of lung problems, and even asbestosis – a condition that inflames the lungs and causes organ damage, shortness of breath, and even fits of coughing. Therefore, this begs the question of why it was used in homes in the first place. Why was something so dangerous allowed to enter the homes of millions around the world?

Since it was such a prominent building material before the 1980s, many homeowners every year perform renovations to their homes only to find the material in the attic, garage, drywall, ceiling, and other locations. As well as the health conditions mentioned previously, asbestos is currently considered the only cause of mesothelioma cancer.

According to the Australian Institute of Health and Welfare, which compiled a report not so long ago, just under 700 people died in 2018 due to health conditions caused by asbestos. In Australia, asbestos was finally banned in 2004, but many homes still contain the material (sometimes unknowingly for the owner!). It’s important to know if your home has asbestos, therefore, you should contact a specialist to inspect the building materials in your home. Jims Building Inspections is a great place to start, from there, you can hire the right specialist for the job. In the UK, it’s thought that more people die of asbestos-related issues than on the road, so having your home inspected prior to purchase can not only save you money, but it could end up saving your life.

The Problem with Asbestos

When the material is disrupted, this releases fibres which are then inhaled by those nearby. As some of these fibres pass into the lungs, they remain in the body and cause the health conditions mentioned previously. The problem with asbestos-related illnesses is that most people don’t experience symptoms or side-effects for many years. Therefore, doctors pick up on the issue too late and can’t offer much in the way of treatment.

The heavier and more concentrated the exposure, the more likely the person is to suffer health conditions.

Why Was Asbestos Used?

Unfortunately, asbestos became a prominent building material because it did such a good job. At the time, builders and other construction workers thought they had struck gold. Suddenly, they found a material that was cheap, strong, and resistant to chemicals, electricity, and water. Not only this, but the material also provided protection against fire and insulation for both sound and heat.

Although the history of asbestos can be traced back to the ancient Romans and Greeks, it only really took hold in the UK and Australia after the industrial revolution in the former country. With all the aforementioned benefits, this was the material that would transform the construction world. Unfortunately, it did, and nobody recognised the problems with the material until builders and others in the industry started to develop serious health conditions.

Due to the excellent performance of asbestos, manufacturers started to include it in more and more products. This includes fire doors, ceiling tiles, cement, floor tiles, roof tiles, coatings, fire blankets, downpipes, cladding, soffits and fascias, insulation boards, partitions, and even toilet seats. Before any inkling of an issue was highlighted, asbestos was everywhere in homes across Australia.

In addition to homes, the material was present in schools, offices, hospitals, and hotels. One of the biggest problems with asbestos fibres is that they’re too strong for the body to break down. The very reasons builders first loved asbestos for construction are the very reasons the body dislikes the material.

It’s imperative that you get your home or commercial premises checked for the material! 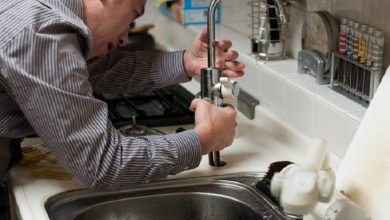 What are Common Plumbing Problems That Need Fixing? 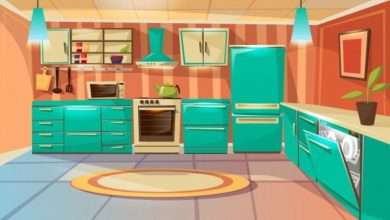 4 Small Kitchen Upgrades That Will Make ur Friends Jealous 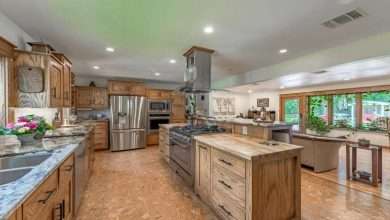 ARE YOU PREPARED FOR YOUR DESIRE FOR REMODELING YOUR KITCHEN? 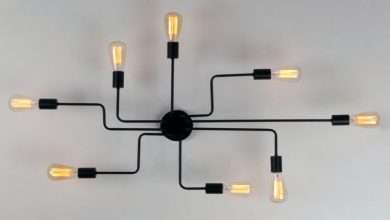