Heading into the Thanksgiving game with the Lions, Chicago Bears coach Matt Nagy was reportedly already set to be fired after the game. Either the ‘scoop’ was wrong, Chicago changed their mind when the news got out, or the 16-14 win over Detroit saved everything, but either way, Nagy was able to keep his job…for now.

That doesn’t mean the Bears won’t make a coaching change any given week as the 2021 season winds down. They’re not the only team where an ousting at the top could change the NFL lines on a week-by-week basis. Here are some of the more likely to not make it to Week 18:

Nagy is at the top of the list of coaches who could get fired before the end of the 2021 season because his name has already come up as being fired. Chicago is 4-7 through Week 12 and not out of the playoff hunt, but once again, offensive inefficiencies have plagued the Bears.

Chicago ranks 32nd in passing yards and 31st in total yards this season. That falls on Nagy, who was supposed to be an offensive guru when he was hired from Kansas City.

Meyer survived the ‘scandal’ of having a co-ed dance on his leg earlier this season, but is his job still in jeopardy? Meyer has come in and doubled the Jaguars win total from a year ago, but that just means they’re still 2-9 through week 12.

To their credit the Jaguars have been competitive this year, losing by three at Cincinnati, six to the Colts, a touchdown to the Falcons, and an inexplicable 9-6 win over Buffalo. Meyer could give it a second year to see how Trevor Lawrence develops, but Nick Saban only made it two years in the pros – and he was 15-17 with the Dolphins – a record which Meyer won’t likely come close to.

Carolina offensive coordinator Joe Brady is on the fast track to getting a head coaching gig, but could that opportunity come sooner rather than later – and right down the hall? Carolina went 5-11 last season in Rhule’s first year since being signed from Baylor, and is just 5-7 through 12 weeks this year.

What may cost Rhule his job is that the offense is in disarray even with weapons like Christian McCaffrey, D.J. Moore, and Robby Anderson. Getting Sam Darnold in the offseason looks like a mistake and the Carolina QB situation is so dire they had to sign Cam Newton off the scrap heap. Carolina may want to see what they have in Brady before some other team gets the chance to.

New York has already had four different head coaches in the six seasons since they fired Tom Coughlin in 2015. Joe Judge led the team to a 6-10 record in his debut season a year ago, and had the team in the postseason hunt but only because the NFC East was so bad.

The Giants are 4-7 through 12 weeks in 2021, but Dallas is running away with the division at 7-4. New York has precedent for firing a coach in-season, canning Ben McAdoo with four games left in 2017. Judge has had to deal with a lot of injuries in just under two years at the helm, but that may not matter to the head brass.

Change seems to be coming in the Pacific Northwest, and Pete Carroll and Russell Wilson seem to be winding down their time together. It’s not likely that Caroll gets fired before the end of the season, if anything out of respect since being there since 2010 and leading the team to a Super Bowl XLVIII win.

Then again, at 70 years old and with the team just 3-7 heading into the Week 12 MNF game, Carroll may have decided he’s seen enough. 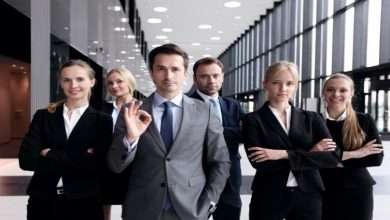 5 Reasons You Need A Lawyer After A Slip And Fall 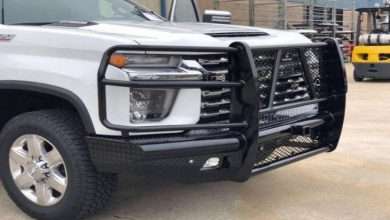 How to Choose an Aftermarket Bumper? 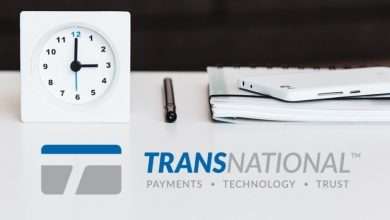 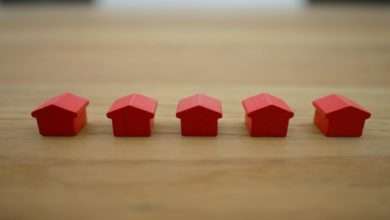 5 Tips for Dealing with an Insurance Claim After a Fire