Nobody expects to get into a car accident, which means that people often do not know what to do when they are involved in one. People often make the same mistakes when they are involved in car accidents, and these mistakes can be problematic in more ways than one. There are important steps to take after an accident to ensure safety, minimize disruption and abide by the law. This article will look at the mistakes to avoid if you are ever involved in an accident so that you can stay calm and avoid doing anything that could make the situation worse.

Assuming There Are No Injuries

One of the most common mistakes that people make is assuming that there are no injuries. Just because you are not in pain or there is no physical sign of an injury does not mean that you are not injured. Adrenaline and shock can often mask symptoms and some injuries like whiplash do not present themselves until later, so you need to be prepared for this and get checked over by a professional if the collision was serious.

Another common mistake that people make is admitting guilt. People often do this as a way to avoid confrontation which is understandable, but it can make your case a lot harder if the legal route is pursued. Additionally, the reasons why an accident occurred are not always clear and it might not have been entirely your fault. Therefore, it is best to avoid admitting or accusing others of guilt and instead simply make sure that everyone is ok after the accident.

It is easy to forget when you are feeling shaken after an accident, but it is important to gather evidence to strengthen your case. This is why having a dashcam is so useful as this can provide video evidence of the events that transpired. You should also take pictures of damage, injuries and the crash site. It is also important to ask any witnesses for their contact details so that they can give their version of events to come up with an accurate version.

Not Contacting An Injury Lawyer

Car accidents can be costly and change lives. You should not be the person to pay for the damages if the accident was not your fault, which is why you should contact an injury lawyer. People often do not do this because they do not want the hassle of a legal case or they might worry about the cost, but a good car injury lawyer will do all of the hard work for you, and many offer a no-win no fee service. This is why it is worth contacting an injury lawyer after the accident so that you can seek compensation, which could cover the cost of repairs, medical bills, lost wages and any other costs associated with the accident.

These are the most common mistakes that people make after being involved in a car accident. Car accidents can be traumatic, but you need to know what mistakes to avoid so that you can avoid making the situation worse. 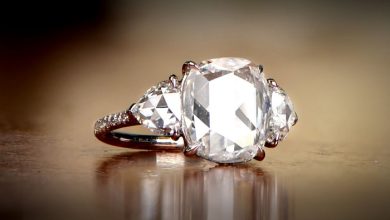 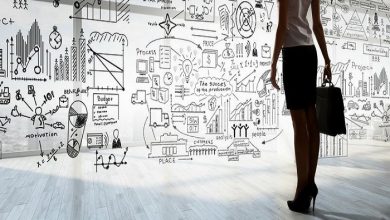 Tools for Integrating and Smoothening of Mergers and Acquisitions 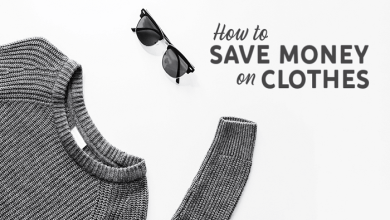 The Best Ways To Save Money On Clothes