When you think of a dental practice, you probably don’t think of how deep this professional community runs. Dr. Glenn Vo is a dentist and part owner of a dental office, but he is also a very prominent entrepreneur in the dental world. He started his life in Pasadena, Texas, after his parents immigrated to the United States from Saigon, Vietnam. Having immigrant parents meant that Dr. Vo has always had his mind set on working hard and one day achieving the American dream. He stayed very dedicated to this goal by always prioritizing his studies and working hard at all that came across him, but he and his four siblings also often ran into speed bumps along the way. When Dr. Vo or any of his siblings would run into something that they couldn’t figure out on their own they would turn to the family friend that his parents named him after, Mr. Glenn Leon Rogers.

He served as a mentor so that the entire family would have an easier time assimilating into this country. Dr. Vo got a lot of help from his mentor that helped him build a successful career. There was a piece of advice that Dr. Vo held onto for the rest of his life. The advice given to him was, “If you find yourself to be fortunate in this life then always pay it forward”. After he created a successful career for himself, his mentor’s advice influenced Dr. Vo to create a way to support other individuals who wanted to succeed in their careers. The career that Dr. Vo landed on was not one that he ever saw himself in. It started once he took an open position as a dental assistant at his sister’s dental office. After about a week of working with his sister, she suggested that he seriously considers dentistry as a profession.

He quickly enrolled into dental school where he met the most important part of his success, his wife. With the support of his wife Dr. Vo was able to open his own dental office, Denton Smiles Dentistry in Denton, Texas. He immediately started using social media to his advantage so that he could utilize his following to help his business succeed. He started mapping out his triangle of genius which is when a person combines their passions, skills, and needs of his industry to quickly grow within their field. After that he quickly began gaining followers by forming a strategy, publishing consistent/quality content, promoting as much as possible, and making sure that he was genuinely connecting with his audience. Dr. Vo uses his Facebook page, with over 30k followers, to connect with his audience. Creating a social media presence has helped him scale his establishment into a seven figure dental office.

To spread his teachings as much as possible, Dr. Vo started a platform where anyone attempting to open a dental office may go for advice and information in the form of podcasts and live streams. He has traveled to speak at some of the largest dental events and has been featured on multiple podcasts, and has personally mentored countless aspiring dentists. He also created a course on Groupology so that entrepreneurs have access to his digital teachings. Most recently, he has started the process of publishing his book, meant to help new entrepreneurs, titled “Industry Influencer”. With this book any business can learn how to grow through tips to widen their grasp and connect with more people through different digital platforms. He is trying to teach struggling entrepreneurs how to grow their business, but also how to stay motivated through the entire process. Ignoring all of the people doubting him was one of the hardest parts of the process, he quickly learned that he had to surround himself with positivity. Dr. Vo is very passionate about what he does and has dedicated his future to helping other entrepreneurs succeed.

As of 2020, it is the fastest-growing public relations firm in the Los Angeles and Dallas/Fort Worth Area. Mucklai says, “In the world of ever-changing markets, you have to be able to move fast and adapt in order to stay on top. There are many factors that play out when it comes to being successful in your specific niche. A few simple ways to stay ahead of the competition is by constantly brainstorming new ideas to grow, creating new strategies to become more efficient, and keeping track of your audience.” 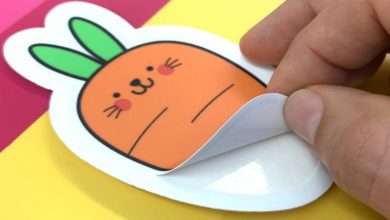 What is a kiss cut sticker? 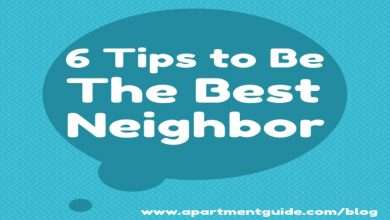 6 Ways to Be a Good Neighbor 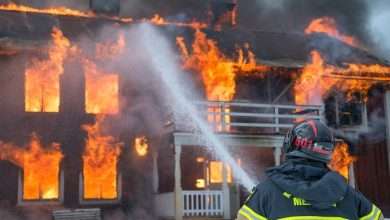 Why You Should Hire a Fire Damage Restoration Company 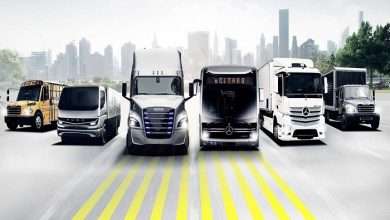