A DDoS attack involves a large scale of fake traffic that is sent to a website. The purpose is to weaken the hosting services and make the pages unavailable. These attacks were launched even on large companies by the competitors or groups that had different interests. Nowadays, it is a common event in small and medium-sized businesses as well. Here’s what you should know about it!

Why do DDoS attacks happen?

In general, these attacks are made by someone else in the industry. When your business reaches a good page rank in search engines, others will have a disadvantage. It’s normal for them to want your results, because that means more customers and sales. With a DDoS attack, you can easily lose your position in a short time. Besides, real visitors won’t be too happy to see your website doesn’t work. This leads to a negative reputation and less credibility for them to make purchases.

Hackers also launch DDoS attacks to distract you from other threats. In this scenario, your website can be infected with malware or SQL injection. The plan is to extract confidential information and business data or to change them completely. In any of these situations, the end is not a positive one. That’s why it’s critical to be ready for what’s coming!

How to spot DDoS attacks?

A strong indicator of this cyberattack is when you notice a sudden increase in the number of visitors. However, there are multiple ways DDoS threats are created. Volumetrics attacks are a popular category and it means the server is flooded with too many requests. The network connection becomes oversaturated and the computer won’t handle the legitimate sources. A botnet system is used and the attack can be amplified each minute to increase the chances of success for the hacker.

Protocol attacks target and exploit the weaknesses on the computer. An example would be Smurf subcategory, which is network-layer distributed and has spoofing IPs. Using the same method, you’ll be overwhelmed with traffic and your pages will be taken down. Defending your website requires a good understanding of what’s happening and security measures installed in advance.Check Host-World.com and choose the DDOS protection service.

What is anti-DDoS protection?

Recognizing DDoS attacks manually is almost impossible, because your website’s speed is influenced by lots of factors. On the other hand, a multilayered DDoS protection solution will keep your organization safe automatically. Active firewalls monitor hundreds of thousands of parameters simultaneously, using advanced analytics in the process.

The unusual behavior is detected instantly and the source can be blocked from taking further actions. The response is based on different rules that filter the real traffic from the malicious one. To safeguard against DDoS threats in the future, constant updates are made based on what’s happening.

How can you prevent DDoS attacks on your website?

If you work hard in your business, you don’t want to experience large volumes of fake traffic or unauthorized access in the future. Even so, the DDoS attacks involve connected devices from multiple locations, which makes them harder to be detected. To make sure you don’t experience issues, choose a hosting plan with an active firewall. This way you’re less likely to become a victim and your server will handle all the requests without downtime. 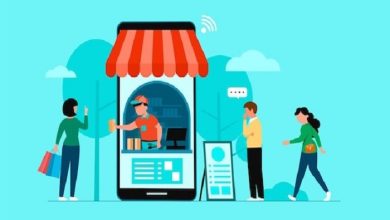 Are Digital Marketing Tools Helpful to Small Businesses for Growing and Rebuilding after Covid? 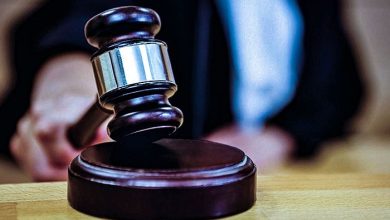 4 Advantages Of Using A Bail Bond Service For Warrant Searches 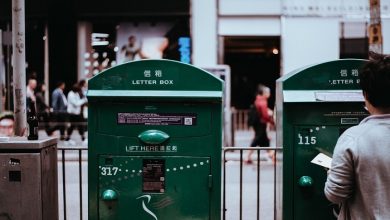 Do You Need A Mail Forwarder 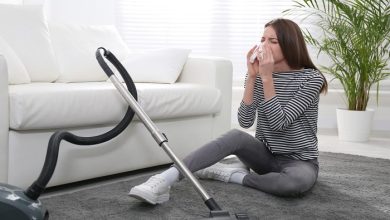 Can Carpet Cleaning Help with Allergies?