When you’re not dining at Michelin-starred restaurants or shopping in fabulous outlets, you can embrace many unforgettable activities. Check out these five cool things to do in Las Vegas.

The Neon Museum serves as the final home of the most iconic neon displays from the golden age of the city’s casinos. The three-acre plot is now a secure storage yard for 150 recognizable signs that once illuminated Sin City. Neon displays you might recognize include Binion’s Horseshoe, the Golden Nugget, Silver Slipper, and the original Aladdin’s lamp from Aladdin Casino.

Las Vegas is the proud host of many major, annual, and unique events each year. In addition to hosting some of the biggest boxing and UFC bouts on the planet, Sin City welcomes many unusual or exciting sporting events in its many large, modern stadiums and arenas.

For example, there is always an exciting event happening at Thomas & Mack Center. It not only serves as the home of the UNLV Rebels, but the arena also plays host to the coolest sports events, such as Monster Jam and the National Finals Rodeo.

Did you know you can visit the real-life version of The Simpsons’ house? It takes an average of 20 minutes to reach Henderson, Nevada, from the Las Vegas Strip by car. It featured the same vibrant colors from the hit animation series when it was originally built, but it has since been repainted to serve as a normal home. It’s a selfie-worthy spot you won’t want to miss.

Paranormal fans must visit Zak Bagan’s Haunted Museum, as it features many unusual, strange, and potentially haunted artifacts. If the items aren’t scary enough, you might be delighted to learn it is set inside a 1938 mansion, which is one of Sin City’s oldest residences that’s linked to rumors of satanic rituals.

In addition to browsing many haunted objects, guests can explore an exhibit of objects once owned by former Vegas residents and entertainers, such as Liberace and Michael Jackson. However, bear in mind that some exhibits are only open to those aged 18 and older.

Don’t leave Las Vegas until you have taken a ride on the High Roller, which is the tallest Ferris wheel in the world. Unlike standard Ferris wheels, you’ll step inside a spinning party room. It will provide a stunning view of The Strip, as you’ll be hundreds of feet in the air.

The 28 spherical passenger pods spin on their own axis to ensure you feel upright during the experience. Plus, it features programmable neon lights, and you can bring in a drink from the handful of bars available on your way to the fun ride. 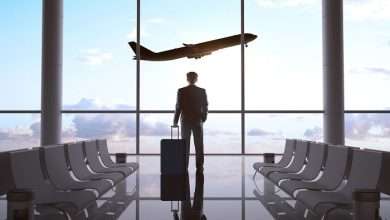 6 Tips To Improve Your Business Travels 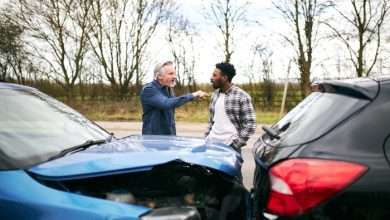 How to handle an accident with an uninsured motorist 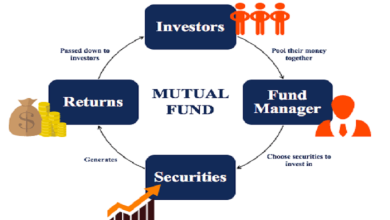 What Are Multiple Types Of Mutual Funds In The World Of Finance?

Is It Illegal to Dumpster Dive at a Construction Site?